After failing to find a suitable buyer, James Dyson has today revealed that his company has decided to pull the plug on its electric car project, with plans to “concentrate on the formidable task of manufacturing solid-state batteries” as well as developing vision systems, robotics, machine learning, and AI, among other technologies (via The Verge). 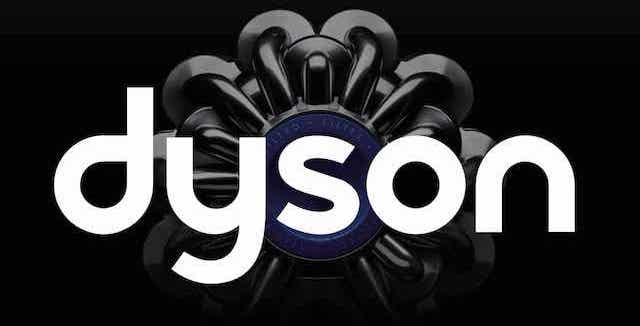 The company originally said it would unveil its electric car next year but later pushed the date back to 2021. Dyson had also planned to create a whole lineup of vehicles carrying his name, and his company was working on developing solid-state batteries for the EV with nearly 600 people working on the electric car project.

However, Dyson has revealed in his email that he and his team are now “working to quickly find alternative roles” within the company for as many of the team as possible.

“The Dyson automotive team has developed a fantastic car: they have been ingenious in their approach while remaining faithful to our philosophies,” Dyson wrote in the email. “However, though we have tried very hard throughout the development process we simply can no longer see a way to make it commercially viable.”

If Dyson can’t find new roles for employees or they don’t wish to stay with the company, he said the company will “support them fairly and with the respect deserved.”

Dyson added that his company has sufficient vacancies to absorb most of the people into its Home business.