A couple of weeks back, British inventor and billionaire Sir James Dyson finally revealed the details of Dyson’s cancelled electric car project, a seven-seater with a 600-mile range per charge which was meant to be a Tesla rival. Now, he has shared some more details and pictures of the scrapped electric SUV project (via CNBC). 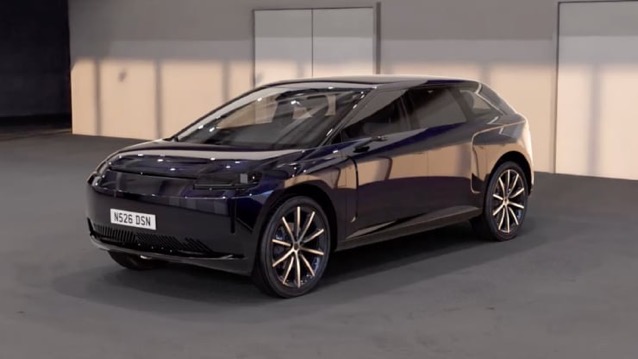 Dyson, who spent more than $600 million of his own money on the project, has revealed that his team had “developed a radical car which was loaded with technology” and that it was “ready for production.”

“When I first drove our car, I felt exactly the same as when I first used our hairdryer prototype, or the vacuum cleaner — I enjoyed it, but I was not surprised, in fact we immediately looked for improvements,” says Dyson.

Dyson adds that it was difficult to cancel the electric SUV, “because hundreds of engineers, scientists and designers, had poured everything into the project and it was a great engineering achievement.”

And despite eventually scrapping the project, Dyson says now he has “no regrets” about having set out to build an electric vehicle, because the company “learned a lot” from the automotive engineers Dyson brought in to work on the process.

Check out some more photos of the cancelled Dyson electric SUV and tell us what you think. 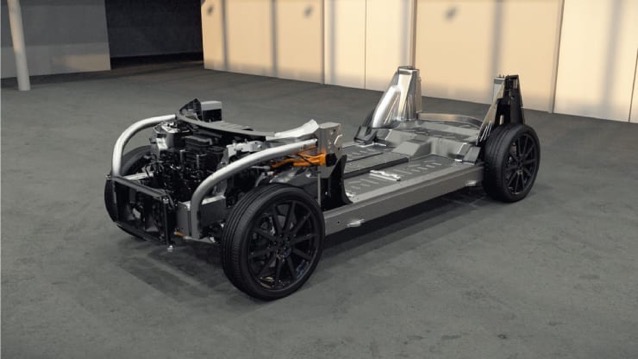 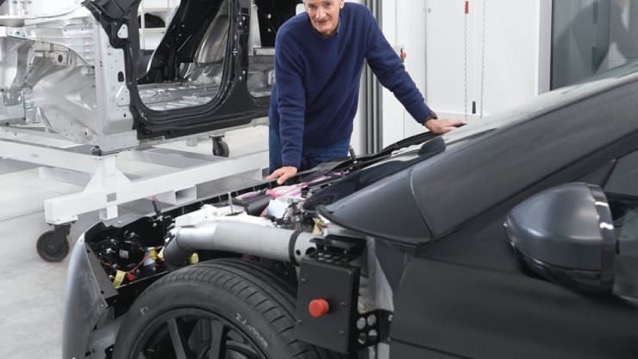 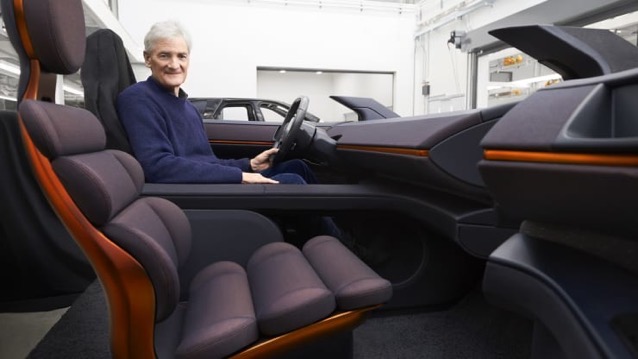