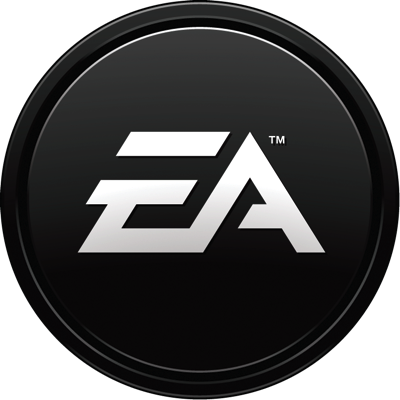 Electronic Arts or EA, the company behind blockbuster games like Titanfall, FIFA 14 and Battlefield 4, has been targeted by hackers for stealing Apple IDs and credit card details, CNET is reporting. Security firm Netcraft has pointed out that a web server owned by EA is hosting a phishing site asking for users’ Apple ID and password as well as their credit card details, date of birth and mother’s maiden name.

“An EA Games server has been compromised by hackers and is now hosting a phishing site which targets Apple ID account holders. The compromised server is used by two websites in the ea.com domain, and is ordinarily used to host a calendar based on WebCalendar 1.2.0.

The phishing site attempts to trick a victim into submitting his Apple ID and password. It then presents a second form which asks the victim to verify his full name, card number, expiration date, verification code, date of birth, phone number, mother’s maiden name, plus other details that would be useful to a fraudster. After submitting these details, the victim is redirected to the legitimate Apple ID website.”

The report notes that in addition to hosting phishing sites, EA Games is also the target of phishing attacks which try to steal credentials from users of its Origin digital distribution platform. Origin servers also came under attack earlier this year, causing connectivity and login problems in various EA games. 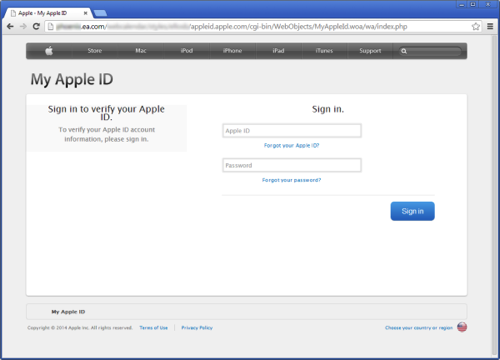 Netcraft has blocked access to all phishing sites and informed EA that their server has been compromised. However, the vulnerable server and the phishing content is still online.