Electronic Arts has today announced a new partnership with Marvel Entertainment, which will see the two co-develop at least three new action-adventure video games for all the major consoles as well as for the PC. 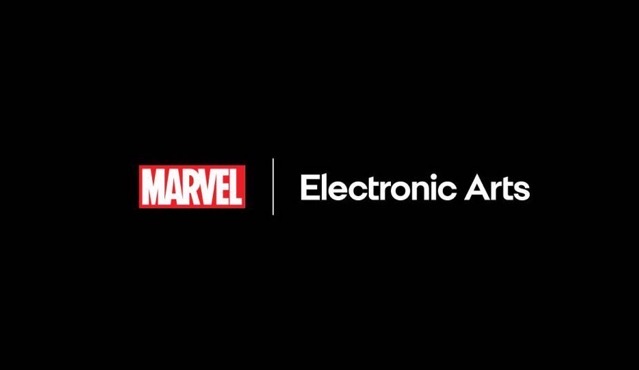 Each game will be its own original story set in the Marvel universe. The first title in development is an all-new single-player, third-person, action-adventure Iron Man video game at the Montreal-based Motive Studio.

We’re thrilled to announce a multi-title collaboration with @Marvel to develop action adventure games for consoles and PC!

Each game will be their own original story set in the Marvel universe.💥

“We have been long-time fans of Marvel and their impressive leadership, so this is a remarkable moment for our developers as well as our players and fans,” said Laura Miele, COO at EA.

“We look forward to welcoming Marvel into the EA family of creators and know this collaboration will produce exceptional experiences for our players,” Miele added.

“At Marvel, we strive to find best-in-class teams who can take our characters on heroic journeys in ways they haven’t before, and collaborating with Electronic Arts will help us achieve that,” said Jay Ong, Executive Vice President at Marvel Games.

“We pride ourselves on being enthusiastic, creative collaborators with developers so they have the freedom to create something deeply unique and truly remarkable.

Developed in collaboration with Marvel, the Iron Man game will feature an original narrative that taps into the character’s rich history.

Channeling the complexity, charisma, and creative genius of Tony Stark, the game will enable players to feel what it’s like to truly play as Iron Man. More Information about the upcoming Iron Man game can be found here.

Geekbench scores allegedly belonging to Apple's upcoming "M2 Max" chip were recently spotted and shared online by known Apple tipster ShrimpAppePro (@VNchocoTaco), giving us a hint at the kind of performance we can expect from the next iteration of Apple Silicon (via MacRumors). Apple is expected to release a pair of higher-end M2 chips in...
Nehal Malik
24 mins ago