As an expected move after receiving final certification in China, Apple announced today that it will launch the iPhone 5, iPad mini and fourth-generation iPad in the country right on time for the Holiday season. 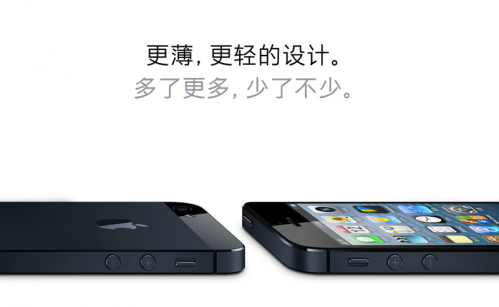 China has recorded tremendous growth in terms of active mobile devices, and it is set to surpass the US install base by the end of the first quarter of 2013. By the way, the country now accounts for about 15% of Apple’s revenue, which highlights the importance of this product launch, scheduled for December 7 (iPad) and 14 (iPhone 5 and iPad mini).

You may recall, that Chinese product launches were delayed by a couple months, but seems like Apple is working to reduce the wait. Considering the December 14 launch, the iPhone 5 will arrive in the country after about a 10 week delay, while the fourth-generation iPad and the iPad mini in just a couple weeks and a month after their respective public releases.