Halifax-based cable provider Eastlink unveiled an app today that will allow users to stream live TV and on-demand content to their mobile devices and computers.

The app is called Eastlink Stream and was developed in collaboration with Cisco, using their Cisco Infinite Video Platform, which already powers offerings from media outlets like NFL Sunday Ticket and CBS Interactive. Eastlink CEO Lee Bragg sad that the vision behind the app is simplicity, with the aim of making online video access as easy as possible. 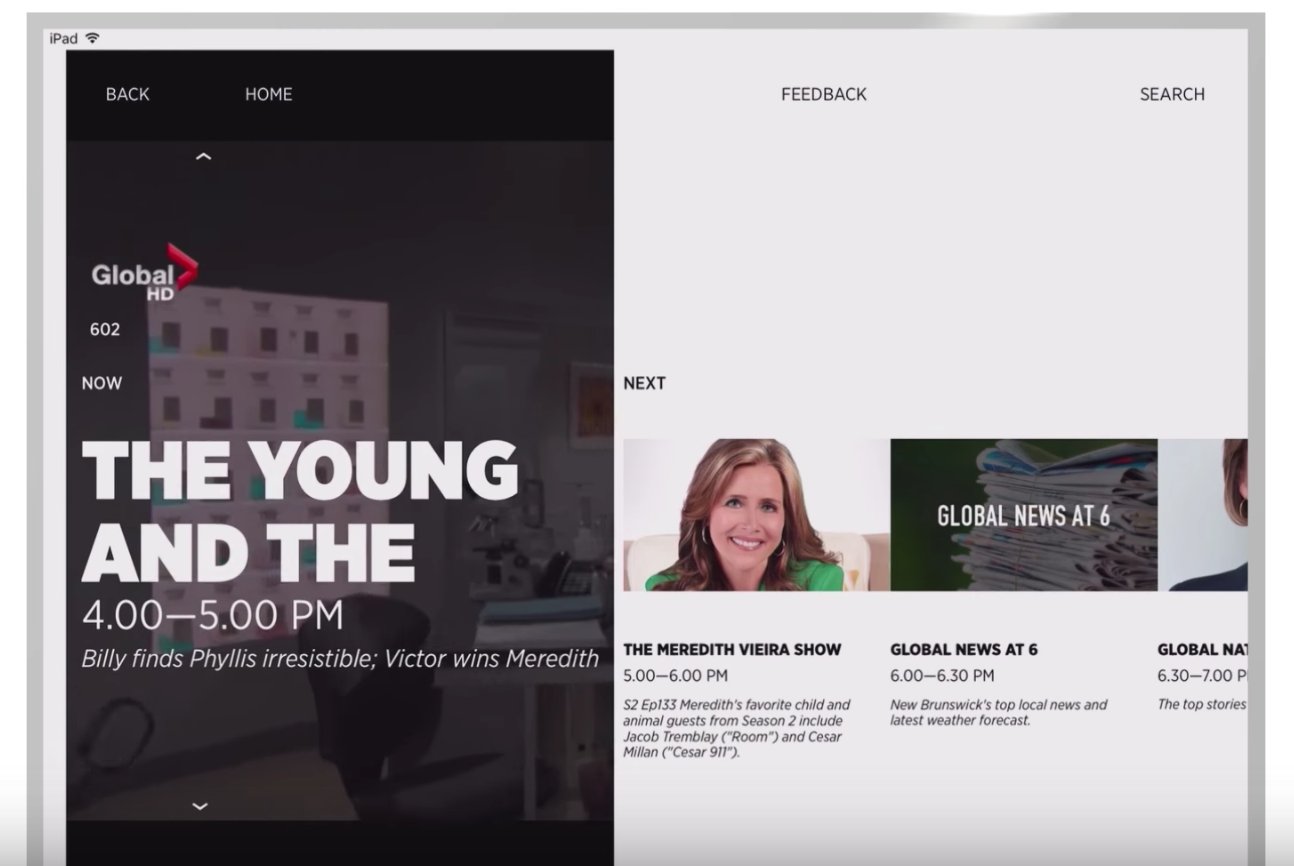 In a statement, he said:

“We know that consumers are watching more video than ever before and they are finding that discovering and subscribing to that content across numerous platforms has become time consuming and very expensive. We believe strongly that to develop products and services that are relevant and meaningful to our customers we must listen carefully to them. This is a key value for Eastlink and the genesis of Eastlink Stream.”

The company said that the app is now available to all subscribers who have cable packages above basic service at no extra cost. Eastlink currently, serves customers in Atlantic Canada and parts of Ontario, Alberta and British Columbia.

The Dyson V12 Detect Slim makes some significant quality of life improvements while not compromising on power. I’ve been using Dyson vacuums for the better part of three years. Across many of its previous cordless devices, I’ve been thoroughly impressed. Dyson typically delivers when it comes to power and suction. Plus, I’ve often found battery...
Steve Vegvari
12 mins ago