eBay to Ditch PayPal as its Main Payments Processor in 2020

In an official announcement, eBay has revealed that it has signed a long-term deal with Adyen, an Amsterdam-based payments processing company, as it plans to stop working with PayPal as its primary back-end payments service in 2020, ReCode is reporting. eBay says this will allow it to manage the payments flow, simplifying the end-to-end experience for buyers and sellers. 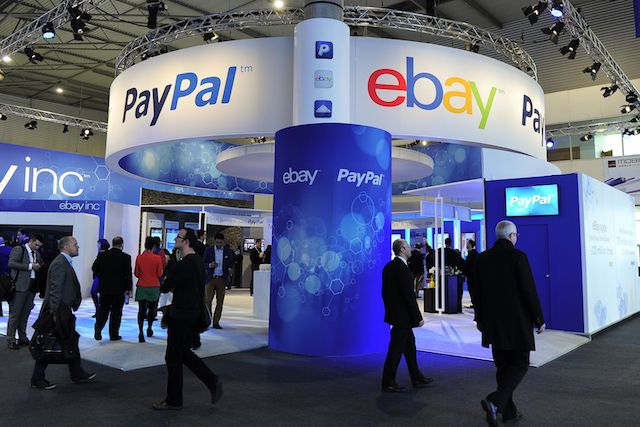 Adyen, which was founded back in 2006, has already counted global companies like Uber, Netflix and Spotify among its customer base. The company’s business is solely focused on providing back-end payments services like credit card processing to businesses, which means unlike PayPal, users won’t see any Adyen payment buttons pop up on eBay.

Although PayPal will continue to remain a payment option for shoppers on eBay after its existing agreement ends in 2020, it will not be prominently featured ahead of debit and credit card options. Also, PayPal will cease to process card payments for eBay after 2020.

At eBay, the move is being billed as a way to take more control over the critical checkout experience as other giant online shopping destinations like Amazon and Alibaba have, while giving more payment options to eBay shoppers. Adyen supports more than 200 payment methods across the world, eBay said in a blog post announcing the news.

The move is also expected to eventually add $2 billion of revenue to the eBay business, because the company will start to charge eBay sellers for the payments service; today, PayPal does.

PayPal’s stock dropped as much as 12 percent on the news in after-market trading.

Even though Sony's first VR headset took 8 months to sell a million units, the company is betting big on its next-generation PlayStation VR2 headset with an increased production plan, according to Bloomberg. Citing people familiar with the matter, the publication notes that Sony is planning to make 2 million units of the PlayStation VR2...
Usman Qureshi
18 mins ago

As reported by 9to5Google, Google’s new wired Nest Doorbell which appeared in the Google Home app last month has been leaked early in stores with availability expected later this week. The new Nest Doorbell was spotted in a Best Buy store, with the packaging saying “2nd generation” and “Wired” with a check mark, in white and dark...
Usman Qureshi
35 mins ago