With Apple ready to announce ‘iPhone 8’ at next week’s special event on September 12, eBay Canada has shared with iPhone in Canada some of the average selling prices of the latest iPhones.

The online marketplace said last year when the iPhone 7 launched, a previous generation iPhone was purchased or sold on the site every five minutes, with iPhone listings by Canadians jumping by over 30% from August 1 to October 31, 2016. 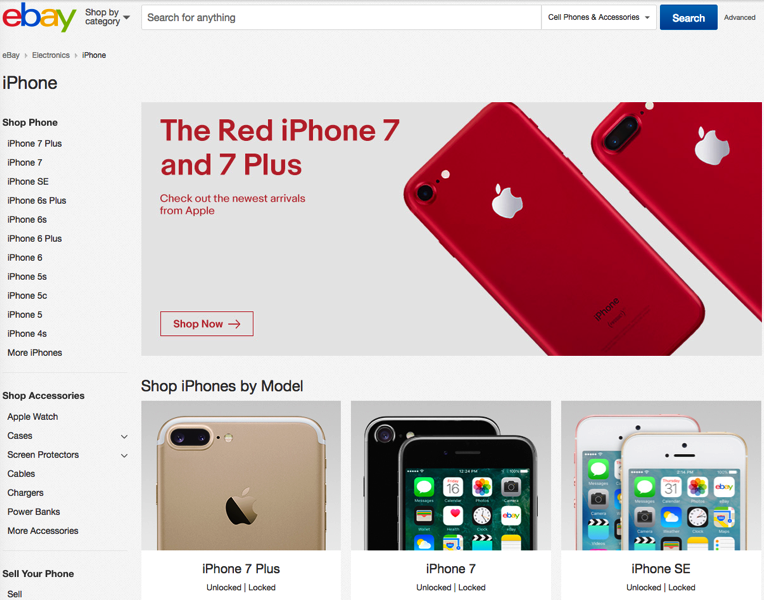 If you were thinking of selling your current iPhone, to help pay for your next upgrade, eBay Canada has shared the average selling prices so far of the following models:

Obviously, the best time to sell your current iPhone is before Apple announces its newest models. eBay says over the past three years, average sale prices for previous generation iPhones have dropped 10% the month after new models are released.

Will you be selling your existing iPhone on eBay this fall?