Amazon’s Echo Show 10 (3rd Gen), which has a motorized base that can rotate its 10-inch display so that it’s always facing the user, has just received support for Amazon Chime and Zoom calls with face-tracking (via SlashGear). 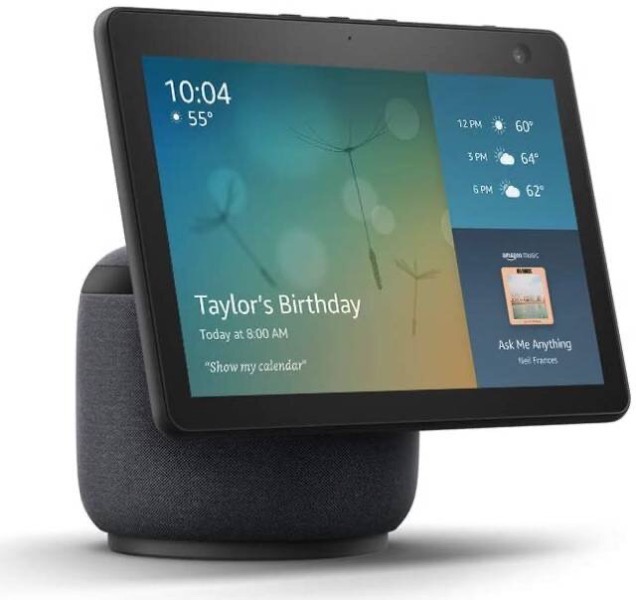 The Echo Show’s face-tracking feature comes in handy if you’re watching Amazon Prime Video or Netflix while you cook, or when you’re simply interacting with Alexa and have information on-screen. But this added face-tracking support for Zoom and Chime video calls will offer the greatest advantage.

Similarly, you can say “Alexa, join my Chime meeting” and if your calendar is linked, you can have that video call automatically load on the smart display.

If you own an Amazon Echo Show 10, it should automatically update to support the newest software. You can also perform the update manually through the smart display’s settings.