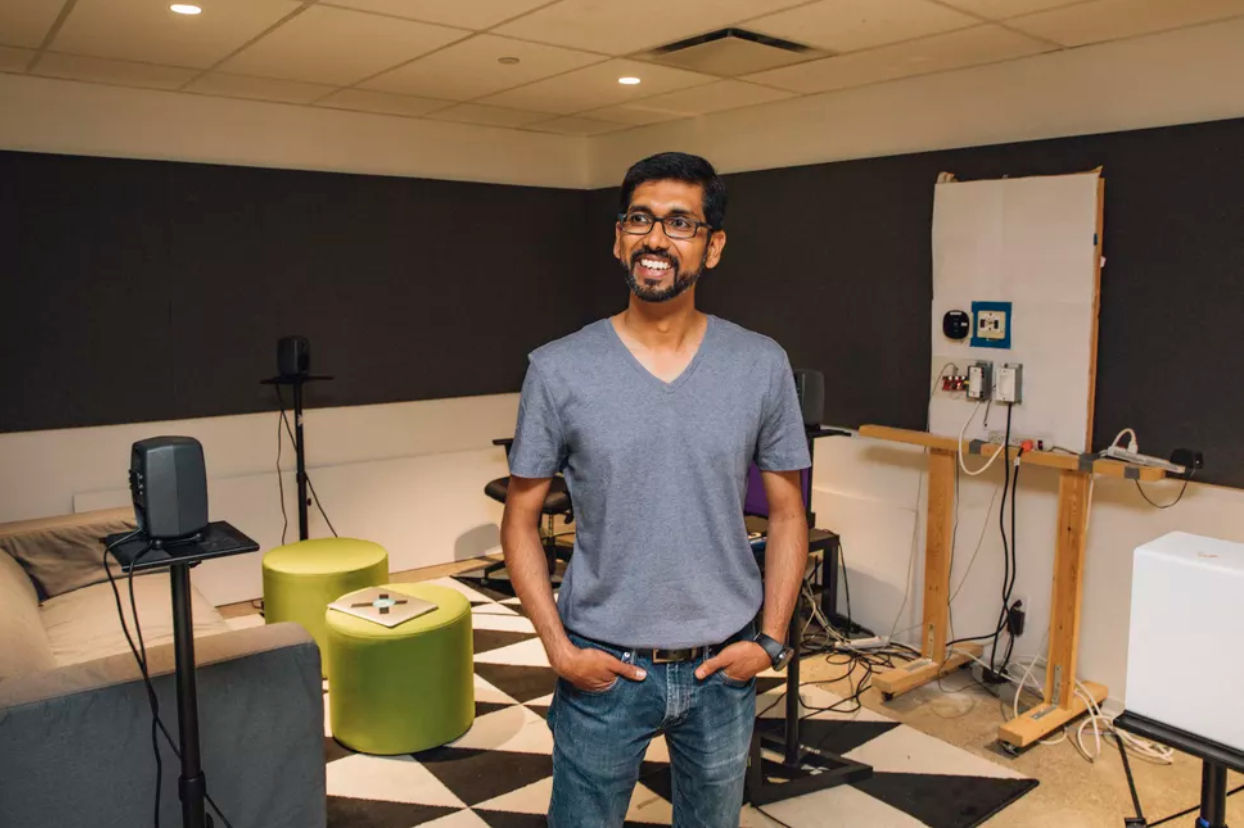 Rohit Sriram, the company’s product management director, and his team are working to achieve those dreams and beat their largest rival, Nest, which is a company that was acquired by Google to make their smart home dreams come true. Sriram is working on various projects including stress testing the Ecobee thermostats built-in speaker. In a statement he said:

“Our previous audio lab wasn’t soundproof, so engineers and others sitting outside would just go insane.”

Ecobee co-founder and CEO Stuart Lombard says that the company will never try to out-Google Google as this would be an impossible battle at this stage of the game. In a statement, Lombard said:

“The key for us is not to try and out-Google Google. Our strategy is really built around focus and innovation. And I think if you look at the thermostat specifically, we’re delivering more innovations to the market faster.”

Lombard is looking to fulfil his vision of a “helpful home,” stating that the company’s roadmap will lead them in that direction.

For now, Nest remains the leader in smart thermostats in the United States with a total of 73 percent market share. Based on the current status of the smart home market, there is a lot of room for growth. Analysts are predicting that consumers will spend a total of $277 billion on smart home gear by 2022.

The new ad-supported plan of Disney+ is now live in the U.S. at $7.99/month. Dubbed Disney+ Basic, the plan is expected to become available in Canada and other countries next year (via Reuters). Over 100 advertisers and brands, from LVMH to Marriott Hotels & Resorts, are participating in the launch, which Disney has been promoting...
Usman Qureshi
30 mins ago

Airbnb has announced heightened defenses to help prevent disruptive parties over the New Year’s Eve weekend in 11 countries, including Canada. New restrictions will see a ban on certain one-night bookings during New Year’s Eve for entire home listings across Canada. These defenses are in effect for guests without a positive account history, or no...
Usman Qureshi
44 mins ago