Ecobee’s Next Smart Home Product Rumoured be an Indoor Camera

Looking at the following image of an oblong black camera on a silver platform with Ecobee branding shared by Zatz Not Funny (via CNET), it appears that the Canadian home automation company’s next smart home product might be an indoor camera as it continues to compete with Google’s Nest. 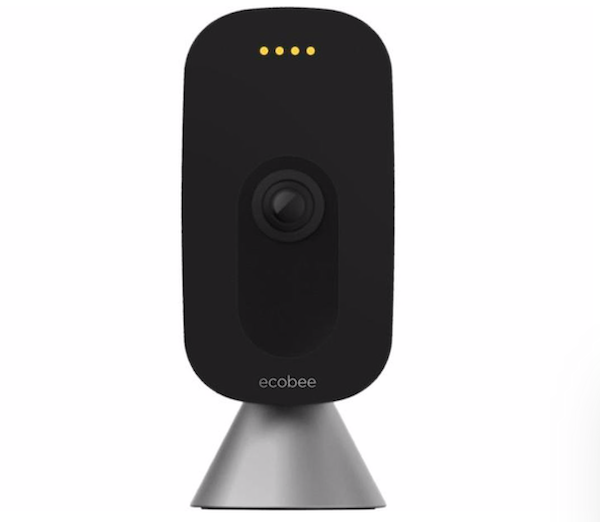 While there isn’t much we know about Ecobee’s rumoured smart home camera, it is believed that might come with Alexa integration since Amazon made an investment in the company last year.

In addition to typical video surveillance and recording features, the camera is rumoured to act a presence sensor for Ecobee thermostats, and quite possibly include room temperature and humidity capabilities. No information on its launch timing and pricing, including possibility of a subscription service, is available at this time.