Economist: iPhone 5 Sales Could Add $3.2 Billion to the U.S. Economy 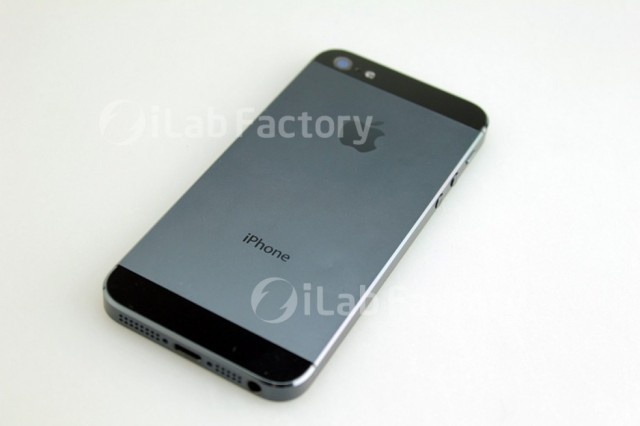 Marketwatch reports the upcoming iPhone 5 could be worth up to $3.2 billion dollars to the U.S. economy in the Q4 period, according to J.P. Morgan economist Michael Feroli.

He predicts 8 million iPhones sold in the fourth quarter, and with an assumed price of $600 per device plus $200 worth of imported goods per phone, iPhone 5 sales could boost GDP by $3.2 billion in Q4 (or $12.8 billion annually). J.P Morgan estimates the entire U.S. economy will grow at 2 percent, and this iPhone 5 boost would be the rough equivalent of a 0.33 percentage point boost to GDP:

In October of last year, when the iPhone 4s first became widely available, overall retail sales that month significantly outperformed expectations. Essentially all iPhone sales occur either on-line or in retail stores. Over half of the 0.8% increase in core retail sales last October occurred in two categories: on-line sales and computer and software sales, which combined had their largest monthly increase on record. The incremental growth of Q4 sales at those stores over Q3, if due to the iPhone, would have added between 0.1% to 0.2%-point to Q4 growth, after subtracting the import drag. Given the iPhone 5 launch is expected to be much larger, we think the estimate mentioned in the first paragraph is reasonable,”

Numerous users opted out of upgrading to the iPhone 4S, as the incremental upgrade was not substantial, compared to the identical-looking iPhone 4. With the iPhone 5 expected to have a taller and thinner widescreen display being announced this Wednesday, this upcoming launch is set to be the biggest iPhone launch yet.

Particularly in Canada, users that have waited out their three-year iPhone 3GS contract are ripe for upgrades to the iPhone 5.

Today the first press reviews of Apple’s HomePod 2 hit the web, along with unboxing videos. The second-generation HomePod sports a similar design as its predecessor, has a 4-inch woofer and five tweeters (down 2 from before), plus gains a built-in temperature and humidity sensor, along with automatic room sensing for adjusting audio to your […]
Gary Ng
30 mins ago

Apple’s second-generation HomePod is set to launch on Friday, February 3, and ahead of the debut, the embargo has lifted on the first press reviews. HomePod 2 has the same price as its predecessor before the latter was axed, but this time supports Spatial Audio and room sensing for automatically-tuned sound, to go with a […]
Gary Ng
50 mins ago