The worldwide screen rights of Songwriter, a documentary on musician Ed Sheeran, have been purchased by Apple. 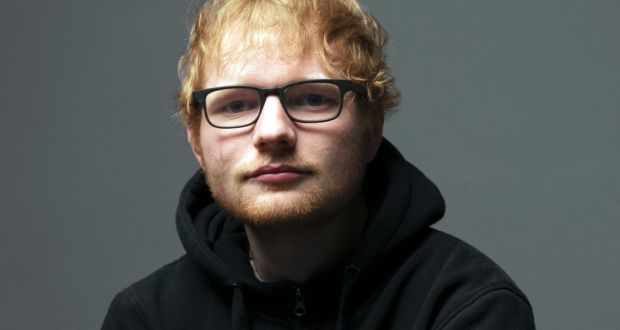 According to a report from Deadline, the deal closed in low to mid-seven figures and will release the film in theaters as well as on Apple’s platforms. The film made its North American debut at the Tribeca Film Festival in New York City on Monday.

Talking about the film, Cummings said he wanted to concentrate on Sheeran’s avatar of a songwriter rather than the “superstar.” “I wanted to focus on him being a songwriter rather than ‘Ed Sheeran the superstar’-type thing. It’s like, this is a guy that’s really good at his job, and writes songs all the time – if his brain’s on, he wants to write.”

“It takes a lot to write a song; you go down a lot of different channels and not all of them are great. To have a camera on that while that’s happening, I’d imagine it’s quite difficult. I was really lucky to have that happen, and I felt very privileged to be in that situation where [Sheeran] doesn’t mind that I’m filming while he’s being that vulnerable. So I felt, I’ve got to make something out of this, because who else can?,” Cummings continued.

The Guardian said of the film: “Ed Sheeran is now the subject of this diverting but pretty incurious promo-video-style cheerleading documentary about the build-up to the release of Sheeran’s album, ‘Divide.'”

Songwriter was produced by Kimmie Kim and executive produced by Stuart Camp and Stefan Demetriou. It premiered at the Berlin Film Festival in February.