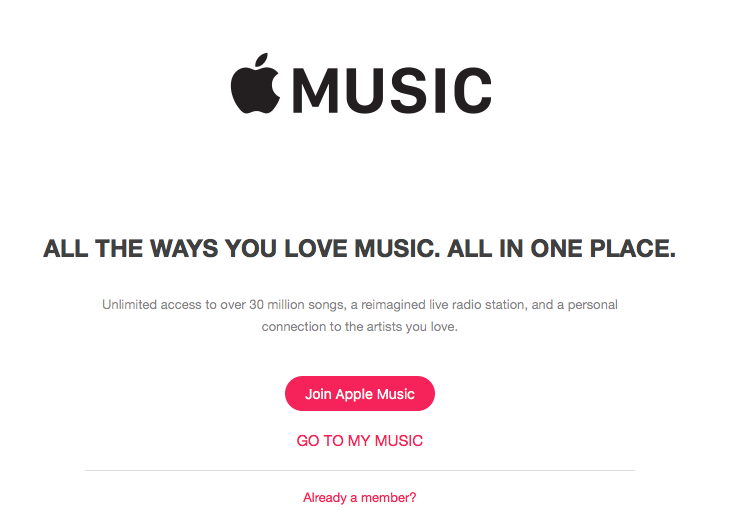 Now that the Apple Music trial period is over, it would be interesting to know how many of the early users have become subscribers. That was one of the reasons the Evening Standard sat down in London with Apple’s “software king”, Eddy Cue.

Don’t expect numbers, though: Apple doesn’t give away numbers that easily, you know. However, the first three months of Apple Music availability brought enough sign-ups to satisfy the company, according to Eddy Cue. We must note that the interview took place earlier this week, before the trial period ended, so that’s something to keep in mind while reading Cue’s response to the Evening Standard’s question about whether he is worried about subscribers falling drastically.

“Ultimately, you never know until it happens,” he reasons. “But we’re pleased with the number of people who have tried. Everybody gets fixated on the short term but we’re in this for the long haul.”

Another interesting tidbit to come out of the interview was Apple’s plans to address those “achy” roaming charges. In an offhand comment, Cue pointed to a problem we all face when traveling to foreign countries: roaming. As it turns out, Apple already has a solution to address this problem:

“It’s sad, it’s another problem,” says Cue. “We’re trying to fix it and we’re making a little bit of progress but you’ve got to convince a lot of people.”