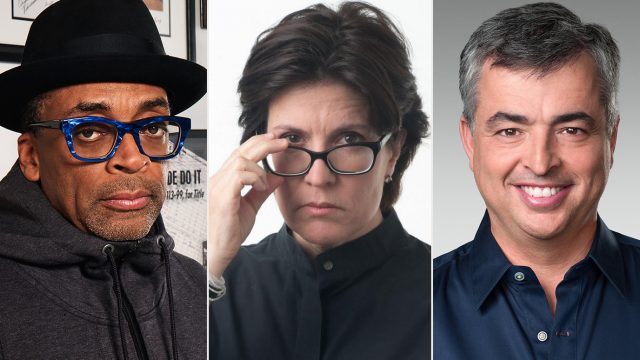 Apple’s Senior Vice President of Internet Software and Services Eddy Cue has joined the list of Featured Speakers for the 2018 SXSW Conference, a lineup that represents some of the world’s most creative visionaries, dynamic storytellers and industry trailblazers. These speakers represent many of the developing trends expected to come out of SXSW this March.

“The speakers announced today feature a diverse group of leaders and innovators that make SXSW the foremost destination for creative people,” said Hugh Forrest, Chief Programming Officer. “As SXSW celebrates the 25th year of Interactive and Film, the cross-industry talent announced today reflects the ongoing convergence of the modern world, the trends we see throughout our programming, and the paramount reason for our now unified conference experience.”

The only way to take part in the programming is to register to attend SXSW 2018 at this link.