Eddy Cue: “We’re Not Trying to Compete With Netflix or Comcast”

The “skinny TV bundle” the rumour mill has been taking about is a “misconception”, according to SVP of Internet Software and Services at Apple Eddy Cue, who sat down to talk about various topics with the Hollywood Reporter. 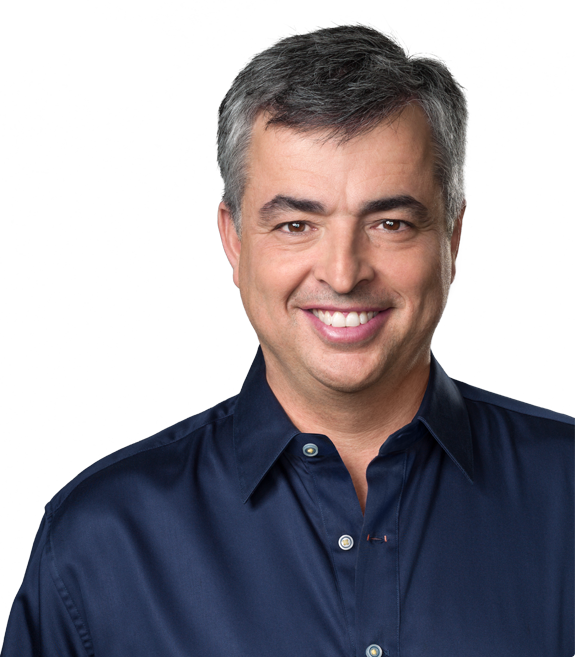 Given that TV content is at an “all-time high”, Cue says the right question to ask customers about skinny bundles is “Why aren’t they happy?”. The answer from his (and Apple’s) perspective is, because they aren’t happy with the features they have been getting so far:

Cue also addressed rumours of Apple buying a studio to get into the video content business. He says Apple is going into the content business only with projects it thinks are really tied to its products. And right now that’s Apple Music, he says:

That’s the great thing about Apple, it’s very focused on the things that we know how to do very well and not try to extend ourselves to areas that we know very little about or don’t have a lot of expertise in. So when we look at a studio, for example — this was discussed for why didn’t we buy a music label with iTunes — I’m not sure why we should do that. We’re always looking at things that come to us that make us better at things that we want to do or are doing. It’s not that we’ll never do anything, but I’m not sure why [we should] buy a studio. We like the fact that we’re working with all the studios.

There were whispers about Apple being in acquisition talks with Time Warner, but Cue says, “there’s always a lot of speculation across many different companies, and some of that relates to the fact that we have a lot of money and so, therefore, we can afford to make acquisitions.” He did admit that Apple has had discussions with Time Warner, but once again underscored that the company isn’t actively trying to buy any studio.

You can read the full interview on the Hollywood Reporter by following this link.

Wedbush Securities analyst and regular Apple bull Daniel Ives said in a recent note to clients that the iPhone maker's upcoming earnings report for its fiscal first quarter of 2023, scheduled for Thursday, February 2, will be the "most important earnings" for the tech market (via Apple 3.0). "After a horror show year in 2022...
Nehal Malik
50 mins ago