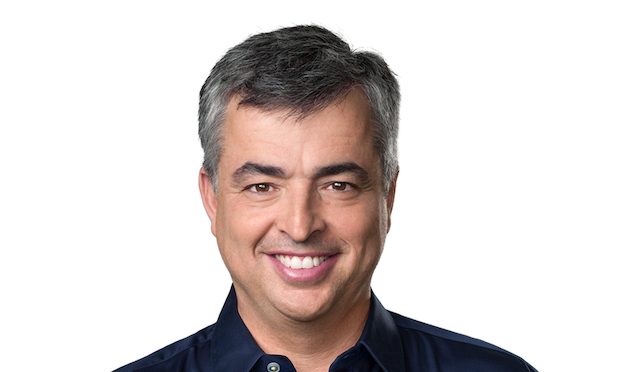 Apple has also made some changes to Cue’s job description to emphasize his focus on things like Apple Music and Apple TV+, instead of older platforms such as iTunes.

Below is a comparison of Eddy Cue’s old and new job descriptions at Apple:

Eddy oversees the full range of Apple’s services including Apple Music, Apple News, Apple Podcasts, the Apple TV app, and Apple TV+, as well as Apple Pay, Apple Card, Maps, Search Ads, Apple’s iCloud services, and Apple’s productivity and creativity apps. Eddy’s team has an excellent track record of building and strengthening world-class services that meet and exceed the high expectations of Apple’s customers, and offer creators and storytellers the opportunity to bring their creative visions to people around the world.

Cue has played a key role in Apple’s growing push to Services, working closely on the launches of platforms like Apple Music and Apple TV+.