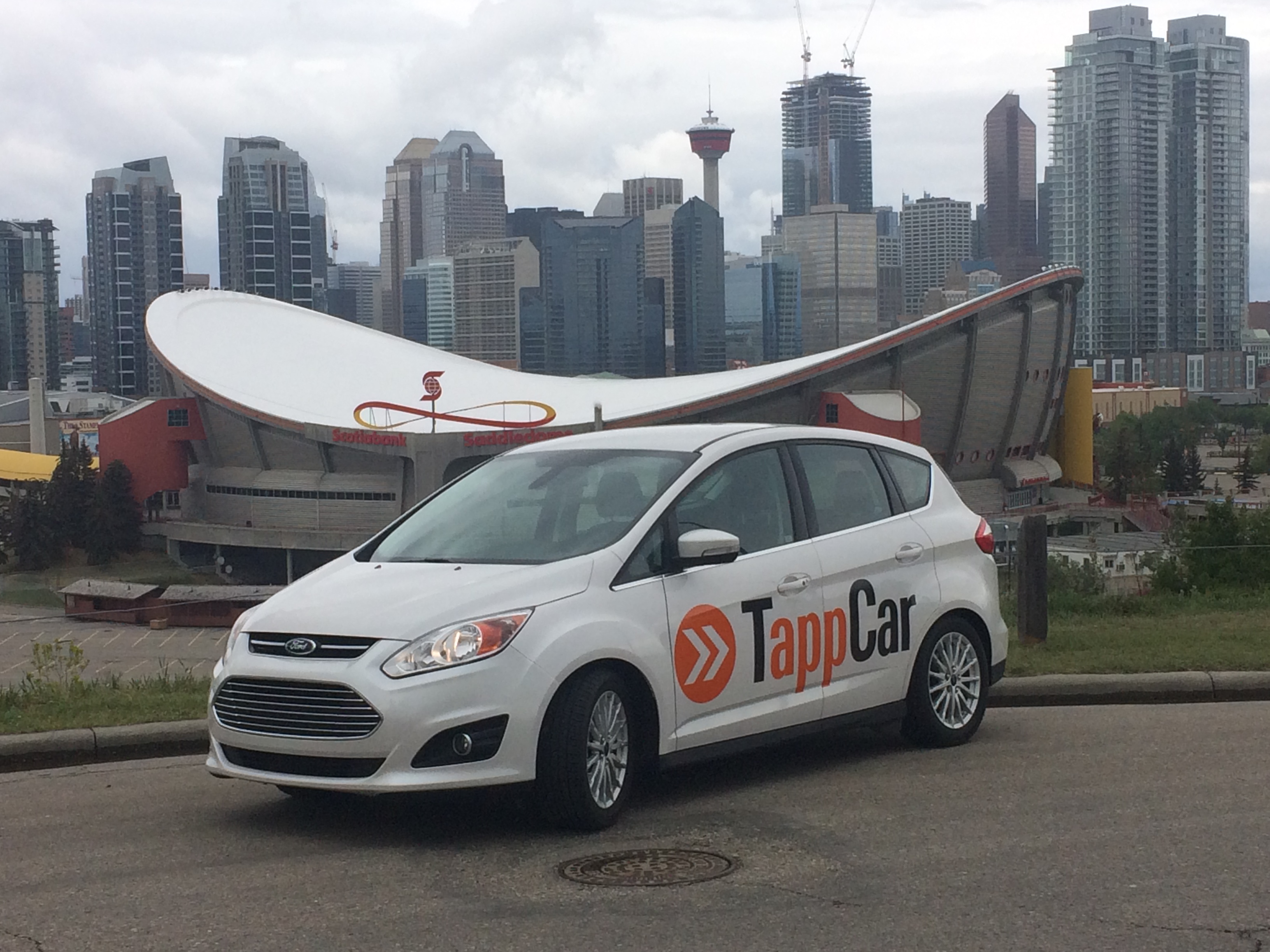 According to a new report from CBC News, a ride-sharing service called TappCar that is based in Edmonton is looking to hire drivers in Winnipeg. The company is making an effort to launch in Winnipeg on March 1.

The ride-sharing service initially launched in Edmonton in 2016 and quickly expanded to Calgary. A job ad posted by the company on Saturday reads:

“We are a Canadian P2P ridesharing company and TappCar will legally operate in Winnipeg starting March 1, 2018.”

The job ad claims that a driver can earn up to $5,000 per month. The rules for hiring a driver in Winnipeg appear less strict than those that the company imposes in Calgary and Edmonton.

TappCar is describing itself as a ride-sharing hybrid solution that puts safety first. In a statement, the company said:

“Vehicles are guaranteed to be of comfortable size and quality. Drivers are properly insured and professionally licensed, and each vehicle has a two-way camera installed, ensuring every ride is safe.”

Uber and Lyft have both said that they will not be operating in Winnipeg, so this could be a prime opportunity for TappCar to take a majority market share in the city.