Edmonton Will Be The First Canadian City Mapped By Uber 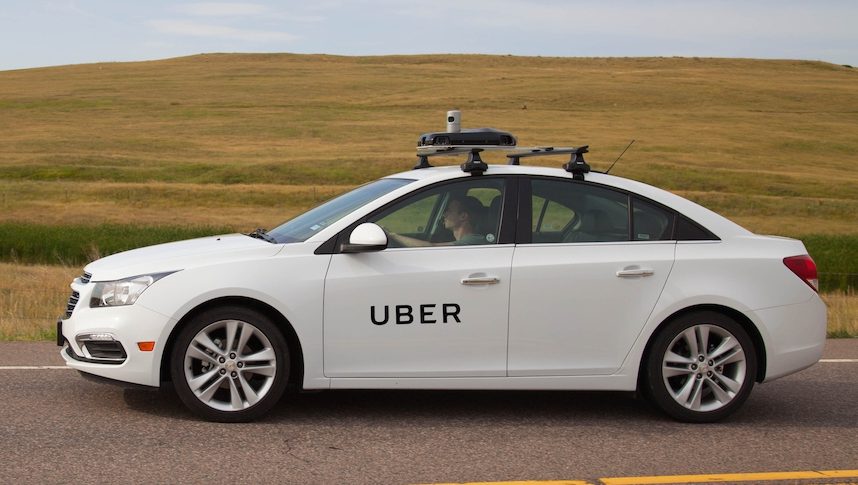 A new kind of Uber car is rolling out in Edmonton with the intention of mapping the city. The new mapping cars are equipped with rooftop camera that will help the ride sharing company create their own digital maps of the city.

Maps are at the heart of Uber’s business and the service wouldn’t exist if it wasn’t for digital maps. In a blog post, Uber’s head of the mapping program Manik Gupta said:

“Today I lead Uber’s mapping efforts to ensure we can provide a safe, reliable ride — no matter where you are. To do that, Uber uses a mix of mapping technologies (including our own) to provide the underlying infrastructure for our apps.

Existing maps are a good starting point, but some information isn’t that relevant to Uber, like ocean topography. There are other things we need to know a lot more about, like traffic patterns and precise pickup and dropoff locations. Moreover, we need to be able to provide a seamless experience in parts of the world where there aren’t detailed maps — or street signs.

The ongoing need for maps tailored to the Uber experience is why we’re doubling down on our investment in mapping.”

Uber already has mapping cars on the road in the United States and Mexico, however Edmonton is the first city the company has moved into within Canada. Gupta confirms that Uber will be rolling out their mapping cars in other Canadian cities soon.