Edmonton Will Not Include Uber Into New Transit Strategy 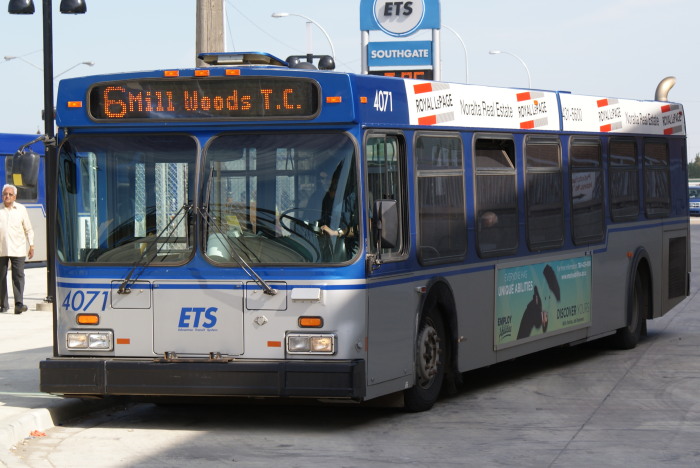 After a narrow vote on Tuesday, Edmonton officials decided that they won’t even start a conversation with Uber about partnering for a new transit strategy. Council voted 5-5 against exploring the option, but the tied vote failed, while three councillors were absent.

Some of the cities in North America have found an Uber partnership involving subsidized rides is cheaper than running half-empty buses and still gives people alternatives to cars. However, Edmonton will investigate creating a public dial-a-bus system, using city staff to ferry people from their homes to the main routes.

Coun. Tony Caterina made the motion that defeated the potential partnership. He said:

Council passed the rest of the transit strategy, including a deadline of January 2020 to implement the changes. The transit strategy will create more high frequency routes and express routes, while reorganizing community routes to run straighter and focus on key destinations.