Eero has just rolled out a new firmware for Eero 6 and Eero Pro 6 via the updated iOS app, adding support for Apple HomeKit to its Wifi 6 routers (via MacRumors). 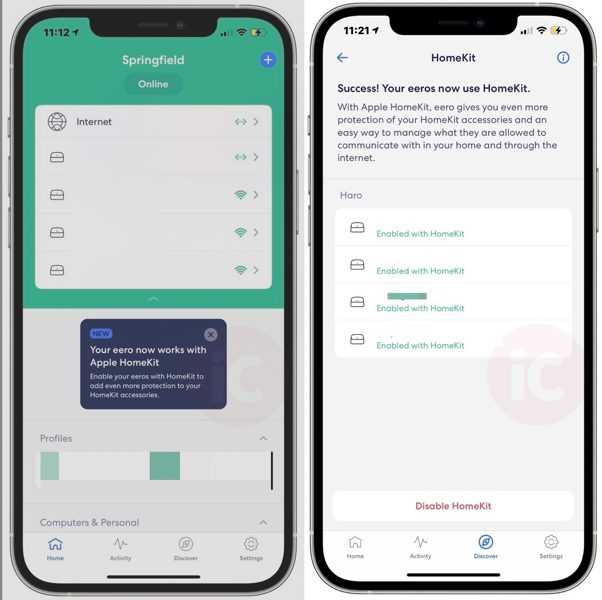 Following the update, Eero 6 routers can be managed through the Home app on iOS and macOS. Using the Home app, iPhone, iPad, and Mac users can easily define how routers are able to communicate within the home and via the internet.

The Home app also lets Eero users firewall ‌HomeKit‌ accessories to prevent them from communicating with other WiFi devices on a home network and untrusted internet services. This can prevent potential hacking attempts and offer improved security for smart devices.

While the Eero system does cost a hefty $399 at its regular price, but is definitely worth considering for its performance and ease of use (our full review here).