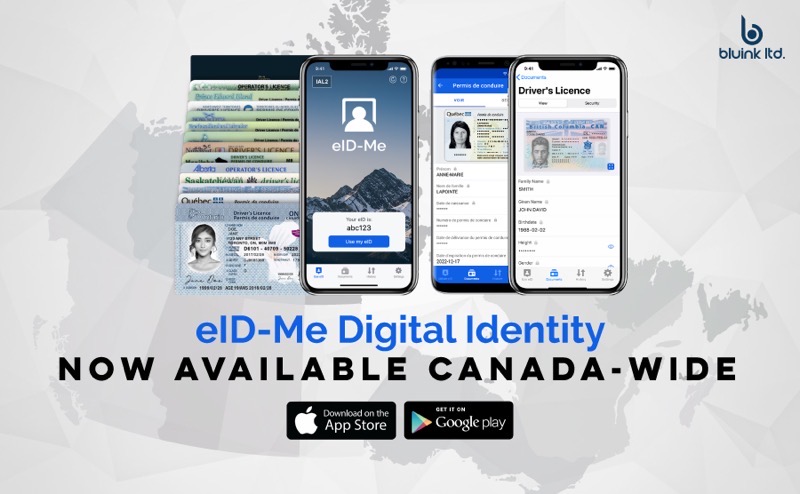 The app aims to create password-free logins for remote identity verification, plus reduce fraud and improve quicker access to services.

Bluink developed its app through $1.2 million in funding from Ontario’s Ministry of Economic Development, Job Creation and Trade.

“eID-Me is a prime example of how government innovation funding can spur cutting-edge technology that will benefit citizens for years to come. While the initial funding kick-started the project, we have continued to invest millions to get eID-Me to where it is today,” says Steve Borza, CEO, in a statement to iPhone in Canada.

The eID-Me app essentially creates a digital version of your government ID that stays encrypted on your smartphone and is not uploaded to the cloud.

To register for eID-Me, users will need a valid Canadian or US passport and Driver’s Licence or Photo ID Card. Passport requirements will later be removed to increase accessibility to the app, says Bluink.

YouTube is catching up to Twitch and is now offering support for YouTube Emotes. These custom images can be used across the platform while interacting with chat and the comments in a video. Currently, YouTube is supporting a variety of Gaming Emote. In a YouTube Help blog post, a community manager highlights the fact that...
Steve Vegvari
13 mins ago