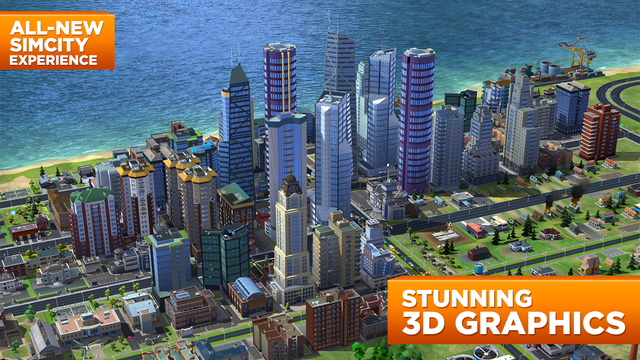 The game has been released exclusively on the Canadian App Store as a part of a soft launch. The company is set to roll out the game to other countries over the coming weeks.

SimCity BuildIt, which was announced last month, is a new freemium game based on the popular SimCity open-ended city-building game for PC. Build and manage your very own city and watch it come to life. The game includes stunning 3D graphics, famous landmarks, and bustling streets. 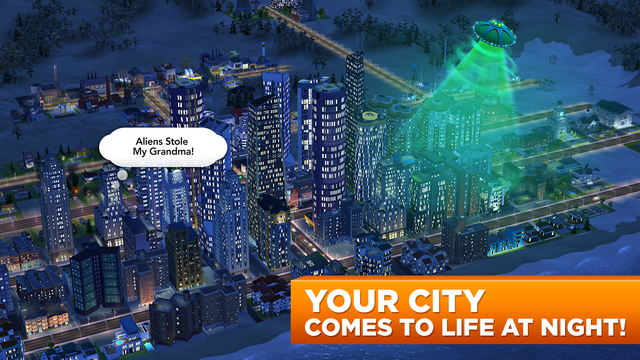 – SimCity, reimagined for a new generation of mobile players

– Add basic city services, including water and electricity to keep your citizen happy and your city growing

– Specialize your city with iconic landmarks, casinos, and more!

– Create and trade resources with friends and other cities

– Unleash natural (and not so natural) disasters

– Explore your 3D city from all angles with 360° controls

– Watch your city come to life – night and day!

SimCity BuildIt is available as a free download from the Canadian App Store. The game requires any iOS device running iOS 7 or later and contains in-app purchases ranging from $0.99 to $19.99.