In an email sent out to SpaceX employees, CEO Elon Musk has urged them to focus on the company’s next-generation Starship rocket, CNBC News reports. “Please consider the top SpaceX priority (apart from anything that could reduce Dragon return risk) to be Starship,” Musk wrote in the email. 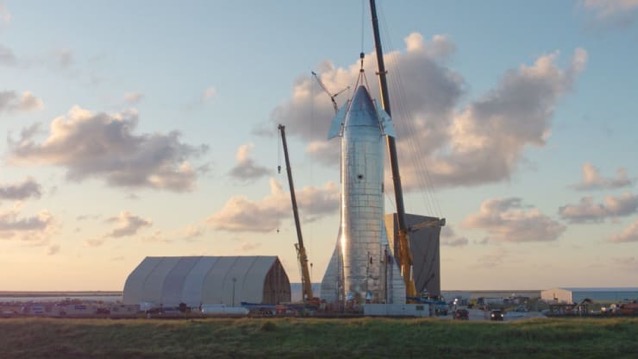 The Starship rocket, a prototype of which was unveiled by Musk last year, aims to be fully reusable and launch as many as 100 people at a time on missions to the moon and Mars. It is made of stainless steel and dwarfs the company’s existing spacecraft.

The NASA chief declared his agency wanted “to see the same level of enthusiasm” for SpaceX launching NASA astronauts as there was for the Starship program, saying it was “time to deliver.”

At the time, Musk said that SpaceX “resources are overwhelmingly” focused on finishing development of the Crew Dragon spacecraft. Now, with SpaceX having delivered on the first part of its commitment to fly NASA astronauts, Musk is turning the company’s attention to Starship.

The Starship program has seen prototypes pass several critical milestones but SpaceX has yet to begin flight testing its most recent design.