According to Apple leaker L0vetodream, who has shared a variety of accurate details about Apple’s upcoming hardware and software plans in the past, Apple is working to add Touch ID functionality under the iPhone’s display (via 9to5Mac). 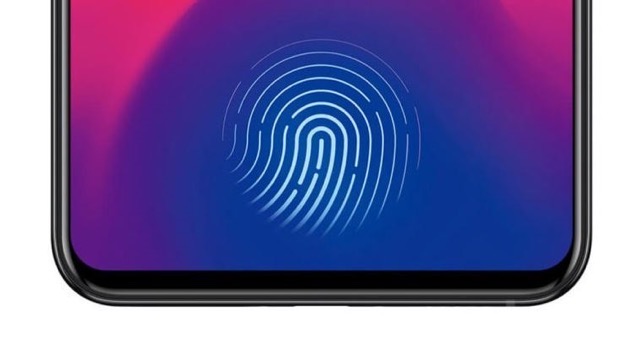 Last year, it was reported that at least one 2020 iPhone model will feature under-display ultrasonic fingerprint scanning technology supplied by Qualcomm, although did not happen this year.

Another report by Bloomberg last year also claimed that Apple was working with suppliers on an iPhone that would feature Touch ID and Face ID coming as soon as 2021.

Now, the reliable leaker has made the claim for a future iPhone in a cryptic tweet sent out earlier today.

The tweet simply reads: “MESA uts for iPhone.” Mesa is the codename that Apple uses internally for Touch ID, and “uts” is a clear abbreviation for “under the screen.”

Since Apple has recently added Touch ID functionality to the power button in the latest iPad Air, it is quite likely that we’ll see iPhones with display-embedded Touch ID next year.