At a time of high tension between the U.S. and China when the two countries are locked in a trade war, the FBI has accused an Apple employee, who happens to be a Chinese national, of trying to steal trade secrets related to the company’s self-driving car project, The Verge is reporting. 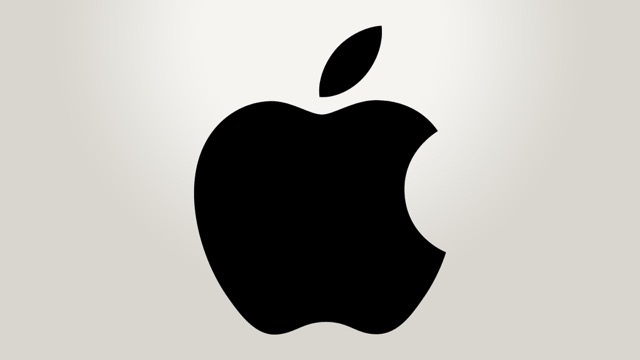 According to a charging document that was unsealed today, Jizhong Chen, a citizen of China, was charged with theft of trade secrets based on actions that allegedly date back to when he was hired last summer as a hardware developer. He is facing up to 10 years in prison and a maximum fine of $250,000.

The incident marks the second time the Bureau has charged an Apple employee for trying to steal secrets related to its autonomous car project. Chen is one of the 5,000 Apple employees who are familiar with the company’s self-driving car effort dubbed as “Project Titan”.

After fellow employees spotted him taking photographs of the workspace where the project takes place, the FBI says Chen told Apple’s global security team that he backed up his work computer to a personal hard drive and computer.

Apple’s team found Chen had “over two thousand files containing confidential and proprietary Apple material, including manuals, schematics, and diagrams,” according to the charging document. They also found “hundreds” of photographs of computer screens with sensitive company information displayed.

Chen had already applied for two new jobs outside the company, including one at an unnamed Chinese autonomous vehicle company.

Two days after declaring ‘war’ on Apple, Tesla CEO and ‘Chief Twit’ of Twitter, Elon Musk has met with the iPhone maker’s CEO. In a video shared on Wednesday afternoon, Musk said “Thanks @tim_cook for taking me around Apple’s beautiful HQ,” referring to Apple Park in Cupertino. Musk didn’t elaborate on his meeting with Cook. […]
Gary Ng
2 mins ago