Popular workplace collaboration app Slack has started experimenting with a new dark mode feature, which is currently available only to beta testers on iOS and Android. However, it seems that the feature can be activated by anyone who signs up for Slack’s beta testing program (via The Verge). 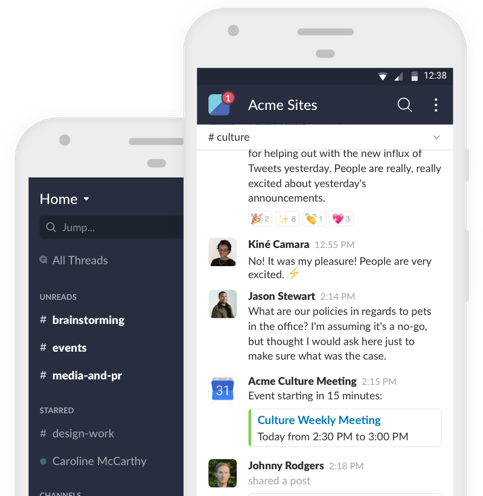 To enable the new dark mode on Slack, here’s what you need to do:

Join Slack’s beta testing program for free. To do so, open the app’s settings and scroll down to the “Join Beta” section, which prompts you to provide your name and e-mail address.

Once your request to join the beta program has been approved, update your app and restart.

Now go to the app’s settings again where you will find a new toggle that will let you turn the dark mode on.

Note: The Android app will prompt you to restart the app, whereas the iOS version will automatically switch.