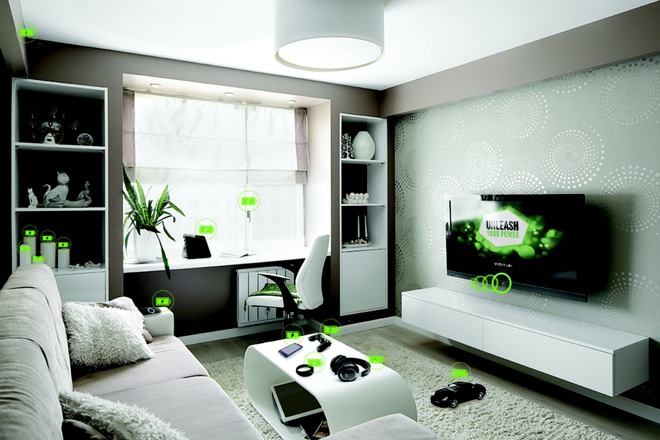 Wireless charging company Energous has announced at the Consumer Electronics Show that its first wireless transmitters will ship before the end of 2017,

At CES the company said that the technology will be embedded in “one of the largest consumer electronics companies in the world.” Energous CEO Steve Rizzone told The Verge:

“I cannot tell you who it is. But, I can virtually guarantee that you have products from this company on your person, sitting on your desk, or at home.”

In December, Energous scored a deal to develop and market hardware components through Apple chip supplier Dialog Semiconductor. This suggests that a future iPhone might support similar technology. Apple’s 2017 iPhone lineup, said to be called either the “iPhone 7s” or ‘iPhone 8,” are rumoured to be incorporating some form of wireless charging technology.

Apple is Dialog’s biggest consumer, and is believed to account for more than 70 percent of the firm’s revenues. In a recent conference call, Energous said “most, if not all, of Energous’ early adopters are existing Dialog customers.”

Energous’ last appearance at CES was in 2015 where they claimed their solution would be shipping before the end of that year.

[caption id="attachment_386668" align="aligncenter" width="800"] Image: Ledger[/caption] Tony Fadell, a famed product designer and former Apple Senior VP who is credited as being the "father of the iPod," has come out of his rather quiet life of investing and writing books about his career to lead the development of hardware cryptocurrency wallets at Paris-based Ledger. Cryptocurrency...
Nehal Malik
44 seconds ago