Engadget Goes Hands-On With The iPhone 5 [UPDATED WITH VIDEO]

The iPhone 5 was announced earlier today and happens to be the largest upgrade since the iPhone 4. The rumours throughout the summer were literally spot-on if you compare our ‘rumour roundup’ to the actual device.

After that long nearly two hour event, the media had a chance to go hands-on with the devices backstage. Engadget was one website with a VIP pass and they have posted some pictures of the iPhone 5. Allow us to share some photos with you, as if you haven’t heard enough about the iPhone today: 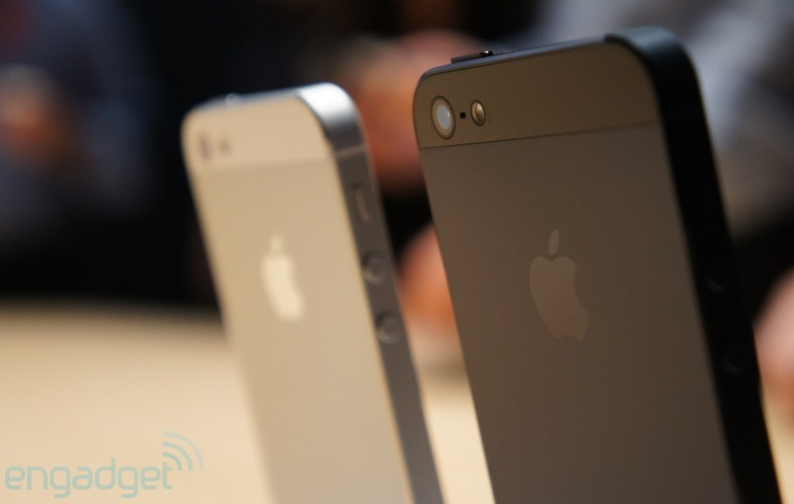 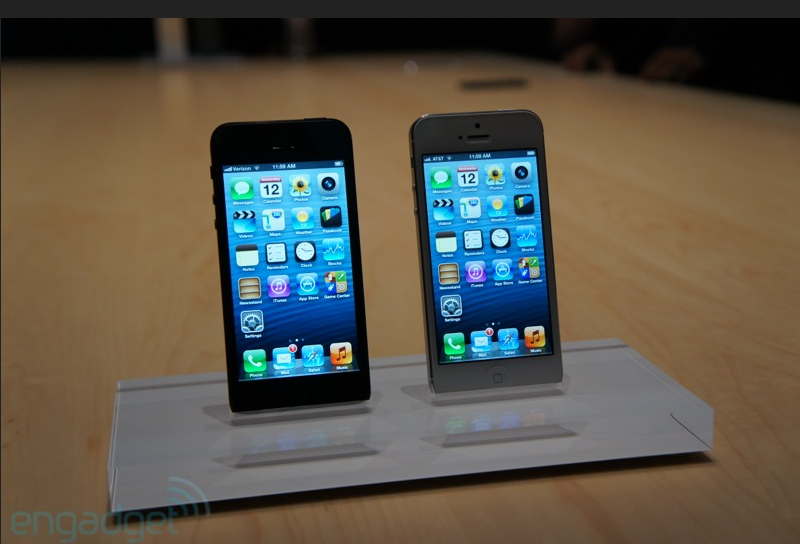 The two-tone back plate design is present on both the white and black model iPhone 5. You can really notice the slimness of the devices compared to the iPhone 4S. This new iPhone was noted 18% slimmer at 7.6 mm thick.

You can pre-order the iPhone 5 beginning on Friday, September 14th. The cost for an unlocked iPhone ranges from $699 and $899 in Canada.

UPDATE: Engdadget has just posted a hands-on video of the iPhone 5 too. Watch it below:

Let us know in the comments what you think about the iPhone 5.

Apple today released iOS 16 beta 5 and more for developers today. These new releases included some new features, such as bringing back the battery percentage to the battery icon in the status bar on iPhone. Also, for finding devices such as your iPhone from Apple Watch, there’s a new alert sound. Some other minor...
Gary Ng
5 hours ago

Your Apple Watch can help you find your iPhone if it’s nearby. Simply Touch and hold the bottom of the screen, swipe up to open Control Center, then tap the Ping iPhone button. As a result, your iPhone makes a tone so you can track it down. In the latest beta release of iOS 16,...
Usman Qureshi
8 hours ago