While rumors of Apple’s iOS 6 getting an all new 3D Maps app are going hot, Google is planning to enhance its Google Earth with improved 3D images (via The Verge). Google plans to use an automated technology to extract 3D from aerial images which results in stunning 3D maps with very building competely modeled frome street to roof. The source notes that the difference between the new and old Google Earth is like night and day. Google has announced that the new and improved Google Earth will be live soon, demonstrating the new features on iOS as well as Android devices. 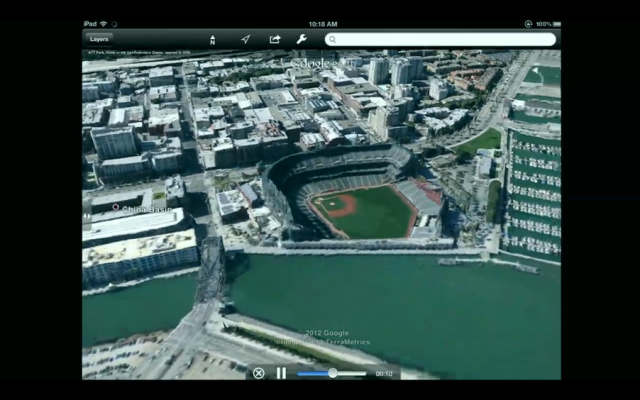 To make the images, Google uses planes to take images at 45-degrees from four different angles — flying them in a tightly-controlled pattern with plenty of overlap. Google builds the 3D model off of these many images, using algorithms to create the shape and color of buildings. The process is “fully automated,” building the 3D images without any human interactions. The system is intelligent enough to know when a certain image is blocked or shadowed, for example. The company hopes to combine the 2D mapping and vector data with the 3D images to perhaps someday provide vertical location information.

While Google hasn’t given any specific date for the new Google Earth’s launch, it has mentioned that the new features will cover several cities at the beginning with a goal to have a “very large number” by the end of 2012. 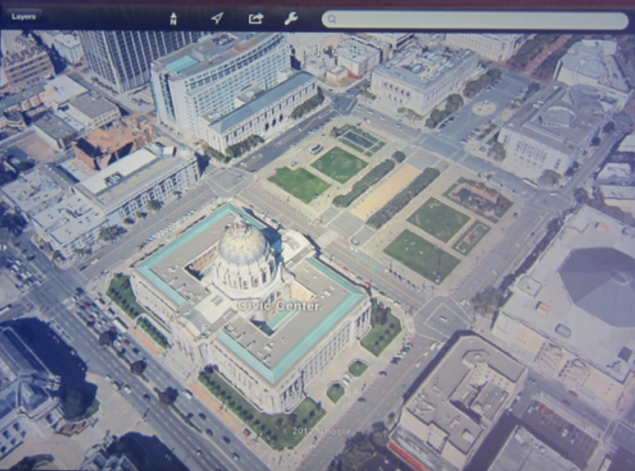