Designer Martin Hajek has again released some concept images of what possible Apple products coming based on rumours. His latest mock ups portray products Apple could release at their education-themed event tomorrow, but in reality all we know for certain so far is probably an update to the 9.7-inch iPad.

The image below shows an “ePad”, which Stephen Hackett from 512Pixels argued for earlier this month, plus a (PRODUCT)RED iPhone X and also the mythical ‘iPhone SE2’. 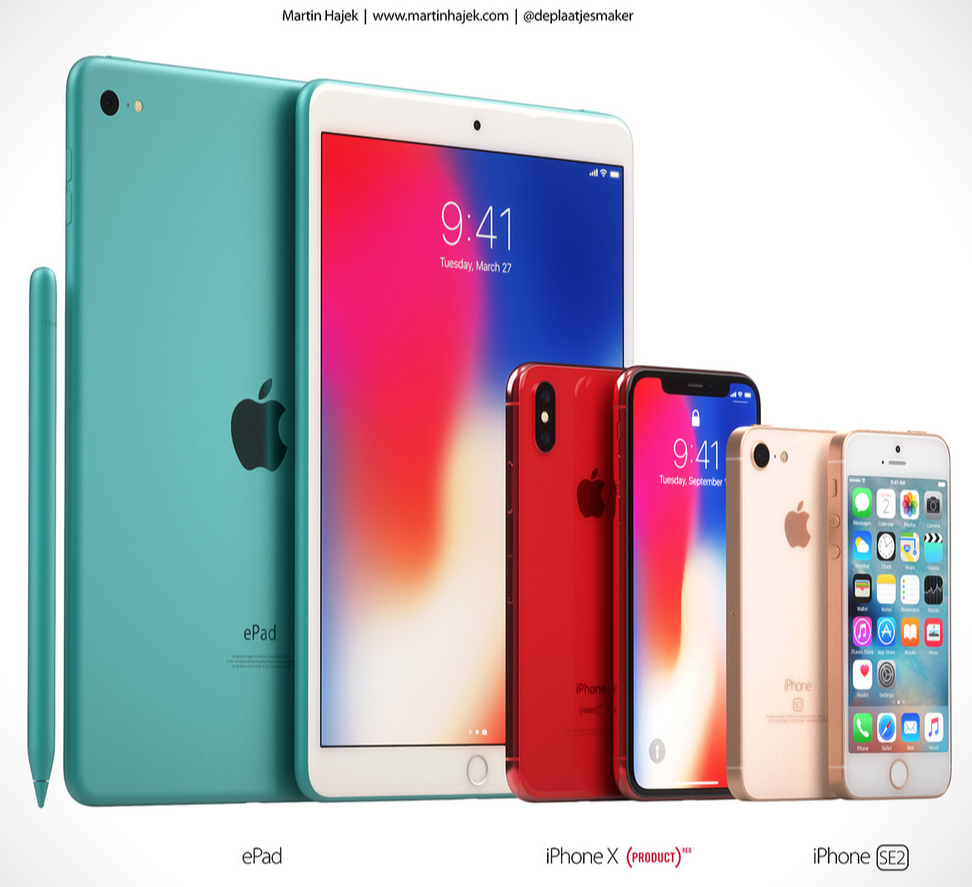 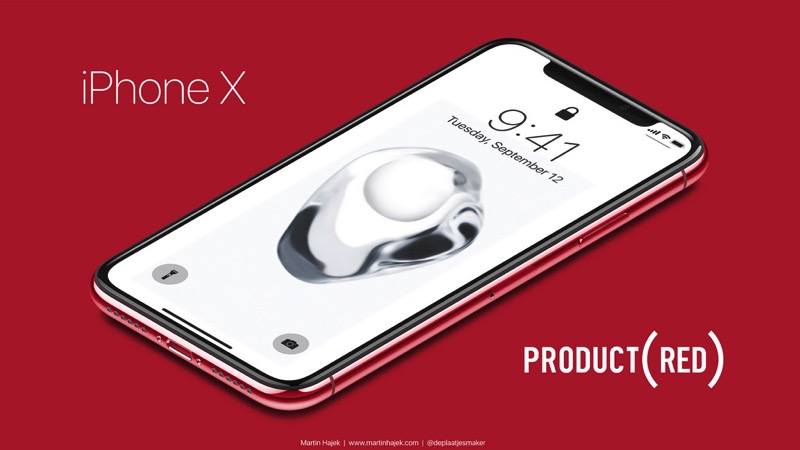 Again, there’s no guarantee we’ll be seeing any of these products tomorrow, but it’s always fun to see mock ups. Stay tuned for all of Apple’s updates here as we will bring them to you during and after the event.

As the volume of trips to and from post-secondary campuses across Canada is doubling, Uber is sharing some back-to-school trends highlighting how students are relying on ridesharing to get around on and off campus. "Now that classes are back in full swing, it’s a great time to remind students how to use Uber app features...
Usman Qureshi
11 mins ago

Apple, Google, Amazon, Meta, and Microsoft have all joined the University of Illinois (UIUC)'s Speech Accessibility Project to improve voice recognition algorithms for users with disabilities that affect speech and those with diverse speech patterns — reports Engadget. The tech giants are also joined by nonprofits like The Davis Phinney Foundation and Team Gleason in...
Nehal Malik
45 mins ago