According to a report by The Verge, new confidential emails from Epic Games presented during an exhibit in the company’s ongoing trial with Apple, have leaked details of Walmart’s yet-to-be-announced cloud gaming service, codenamed ‘Project Storm.’ 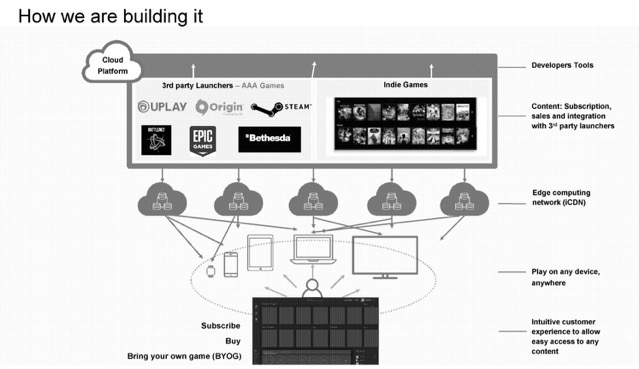 The emails show Walmart pitched its cloud gaming service to Epic Games in order to get Fortnite on board. “I played Walmart’s demo on an Android phone (with an Xbox controller) and the experience felt like playing on PS4 and superior to playing on Android or iOS,” said Epic Games co-founder Mark Rein in an email.

Rein also shared a photo of a game clip with the rest of the Epic Games executive team, showing how Walmart was planning to sell this in stores to let a phone attach to a controller. 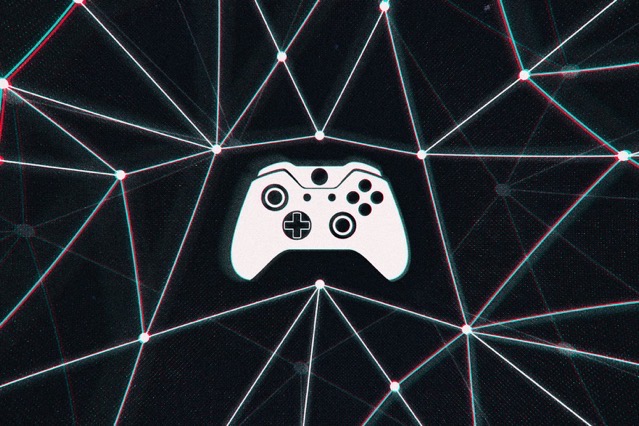 It’s not clear from Walmart’s presentation when the company planned to launch the service, with a beta period originally set to launch in July 2019. An early mock-up of the user experience looks very similar to other cloud gaming services, with a list of games, genres, and a search function.

It remains unknown at this point whether Walmart’s cloud gaming service will still launch.

Google today unveiled its long-rumoured smartwatch, the Pixel Watch, during the 'Made by Google' launch event. Pixel Watch features a circular design with a curved top that gives it a dome-like appearance. The screen is protected by a Custom 3D Corning Gorilla Glass cover that's tough and scratch-resistant. Google's Pixel Watch comes with an always-on...
Nehal Malik
3 mins ago