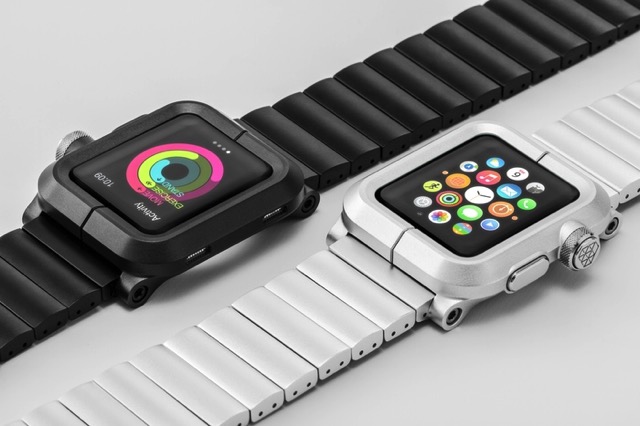 A new Kickstarter campaign by the name of ‘Epik’ is a ruggedly refined, precision engineered case and strap for the 42mm Apple Watch. Developed by LUNATIK (well known for their iOS cases and accessories), Epik is an ideal companion for Apple Watch owners with highly active and adventurous lifestyles, featuring a functional design and durable materials of outdoor gear, that makes the Watch “ready for anything”. 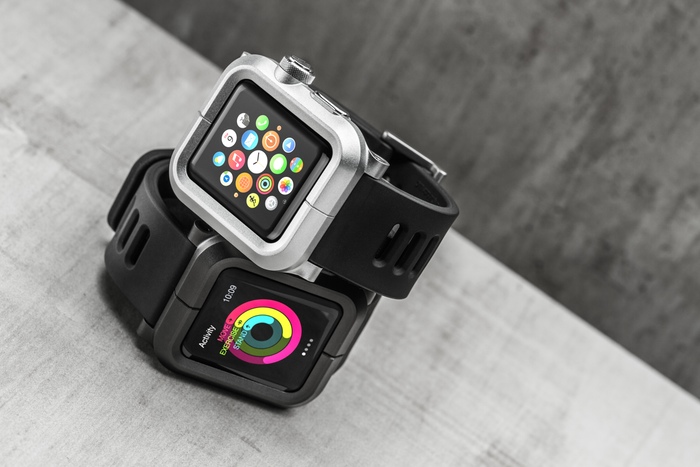 Epik has been designed by Scott Wilson, former Global Creative Director of Nike’s watch and technology division, who is also a recipient of the Smithsonian’s prestigious National Design Award. Forged from aluminum alloy and premium performance materials, Epik can transform any 42mm Apple Watch into a high tech gear that is as comfortable in the boardroom as it is on a mountaintop.

The campaign has already raised nearly 70% of its pledged goal of $100,000 with over a month still to go. To find out more and make a pledge, hit up the Kickstarter page at this link.