How to Erase Your iPhone and Restore to Factory Settings [VIDEO]

Another new video has just been posted to Apple’s Support channel on YouTube, detailing how you can securely erase information from your iPhone and restore your device to factory settings. 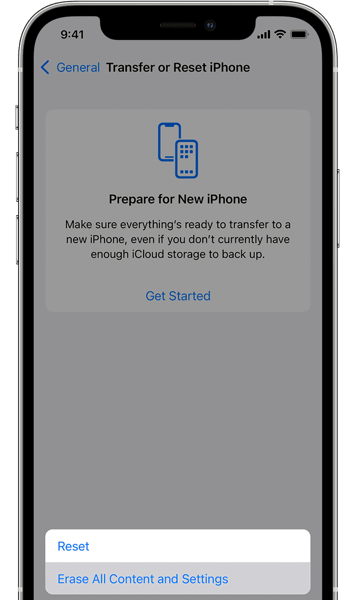 Erasing your iPhone securely removes all information from your device, whereas a factory restore erases the information and settings on your iPhone and also installs the latest version of iOS.

Here’s how you can erase your iPhone in a few easy steps:

Depending on your device, it can take a few minutes to completely erase your data.

Watch the following video to see how easy it is to erase your iPhone.