If you’re a new iPhone 4S or iOS 5 user, an essential free download is Apple’s iPhone User Guide for iOS 5. This 150 page book has been updated to include content related to the iPhone 4S, such as information about using Siri and more.

The information within these guides are concise and clear, and will make an informative read for anyone looking to get the most out of iOS 5. 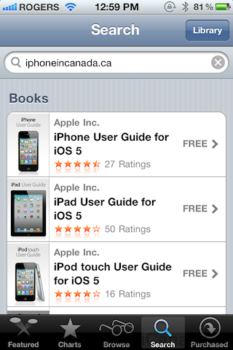 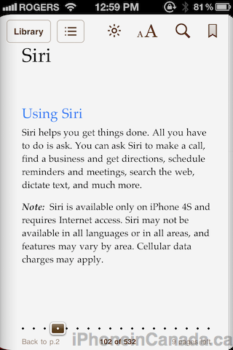