To end an antitrust investigation and avoid fines, retailers like Amazon will be allowed to sell e-books cheaper than Apple, the EU Commission decided, taking the offer submitted by the Cupertino company and four publishers, Reuters reports. 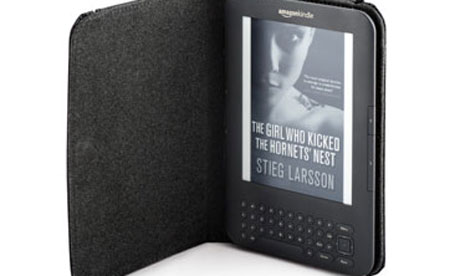 After the EU antitrust authority began to ask questions about whether publishers prevented Amazon and other retailers from selling e-books cheaper than Apple, the Cupertino company along with Simon & Schuster, News Corp unit HarperCollins, and Verlagsgruppe Georg von Holtzbrinck, has made the aforementioned proposal to the Commission.

After the European Commission asked for feedback from both competitors and consumers about the offer submitted by Apple and the other four publishers, the sources cited by Reuters said “The Commission is likely to accept the offer and announce its decision next month.”