The folks over at Eufy have just launched an Apple AirTag-like item tracker called SmartTrack Link, which is not only cheaper than the AirTags but also works with Apple’s Find My protocol. 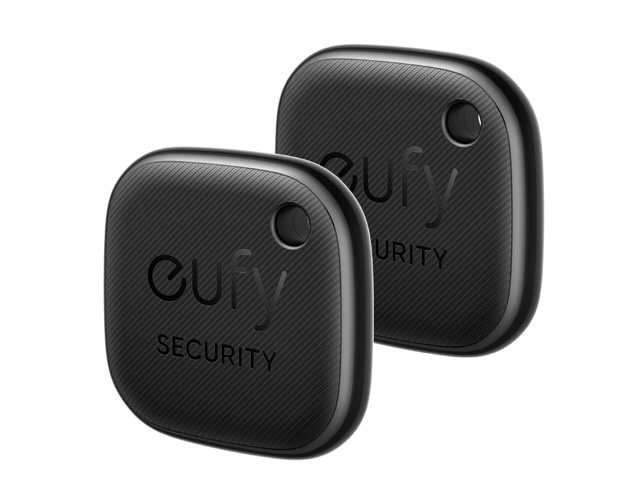 The tracker also works with the Eufy security app. It connects to devices via Bluetooth and reports its location over the Find My network. The SmartTrack Link, however, does not provide GPS functionality. 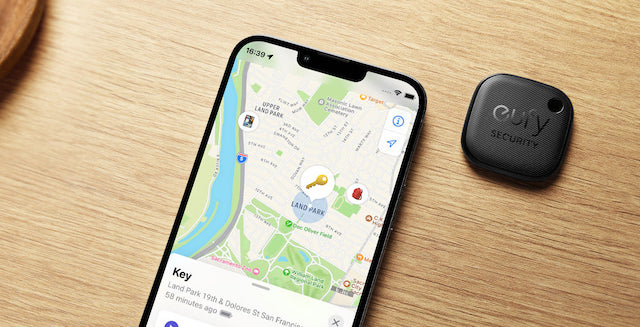 Some of the main features of the SmartTrack Link are: