Earlier this month, Eve Systems’ new feature-rich indoor camera Eve Cam with Apple HomeKit Secure Video became available for pre-order and now, the company is rolling out a major update for its iOS app that brings loads of improvements for the newest members of the Eve family, Eve Cam, and Eve Window Guard. 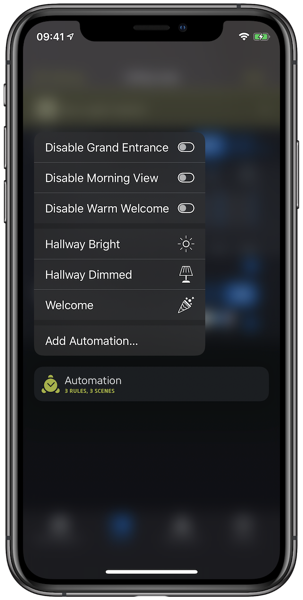 With ‘At a Glance,’ users can quickly control an accessory, set a scene that it’s part of, and view all accessory details, whereas ‘Room Overview’ lets users instantly toggle all lights in a room.

The update also introduces a new way to view and manage your automations. At the bottom of each accessory’s details, you will find a new “Automation” entry that lists all Rules and Scenes that this accessory is a part of. You can simply touch and hold new entries to quickly toggle Rules and set Scenes.

As with every release, we’ve worked on all the small details that make Eve special. Just to name a few:

The update is now available as a free download in the App Store at the following link.