Eve Systems has today announced that later this month, it will be rolling out firmware updates for current Eve Door & Window and European Eve Energy models which will add Thread connectivity to these HomeKit-enabled Bluetooth accessories. 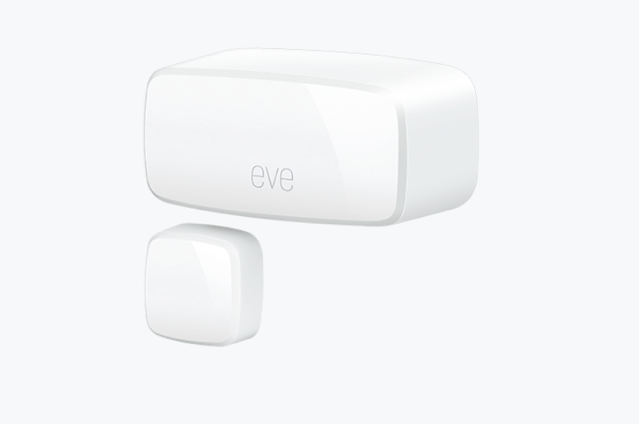 Thread, alongside Wi-Fi and Bluetooth, is a pillar of the upcoming, open application layer standard being developed by the Project Connected Home over IP (CHIP) Working Group within the Zigbee Alliance.

The company wants to expand hardware support for Thread to its entire product line, upgrading Eve accessories to connect over a fast, self-healing wireless mesh network enabled by HomePod mini. Updates for Eve Aqua and Eve Thermo with Thread support will be rolled out soon as well.

“Support for HomeKit over Thread takes the entire Eve platform to the forefront of smart home innovation, and we’re thrilled to be among the first to bring this cutting-edge smart home technology to HomePod mini users’ homes.”

“By enabling Thread on their devices, Eve delivers a meaningful value today, and lays the groundwork for a scalable, robust smart home ecosystem,” added Sujata Neidig, vice president of the Thread Group.

Once a HomePod mini is added to the home network, Thread-enabled Eve accessories will automatically be able to communicate with it and each other, without requiring any additional bridges, gateways, or configurations.