At the IFA consumer electronics tradeshow today in Berlin, Germany, Eve Systems announced new products for this fall and winter, including its new Eve Extend, shipping today in Canada.

The Eve Extend is a Bluetooth range extender for the company’s Apple HomeKit products, allowing them to reach areas beyond a HomeKit or iPhone. The Eve Extend allows your Eve products to be available on your 2.4GHz or 5GHz Wi-Fi network and can have up to 8 Eve accessories assigned to one Extend.

“No other smart home platform protects your privacy like HomeKit. That is why we have been uncompromisingly committed to HomeKit, delivering an ecosystem that will never analyze your usage data, share it or send it to a cloud”, says Jerome Gackel, CEO, Eve Systems, in a statement to iPhone in Canada. “Complementing our Bluetooth based accessories, Eve Extend marks a big leap forward for this product line.”

The Eve Extend launches today in Canada and is available for $69.95 CAD on Amazon.ca. 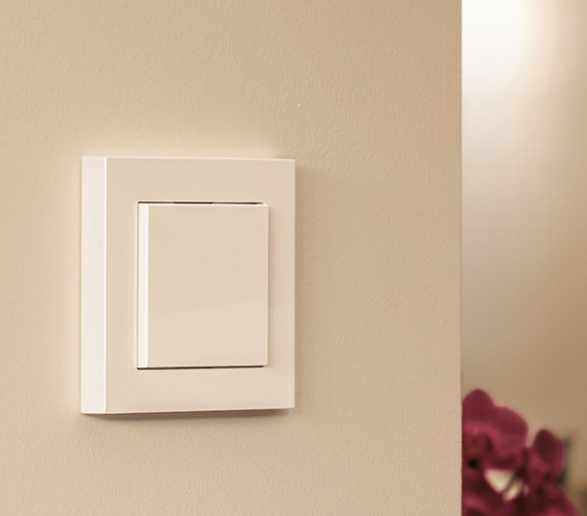 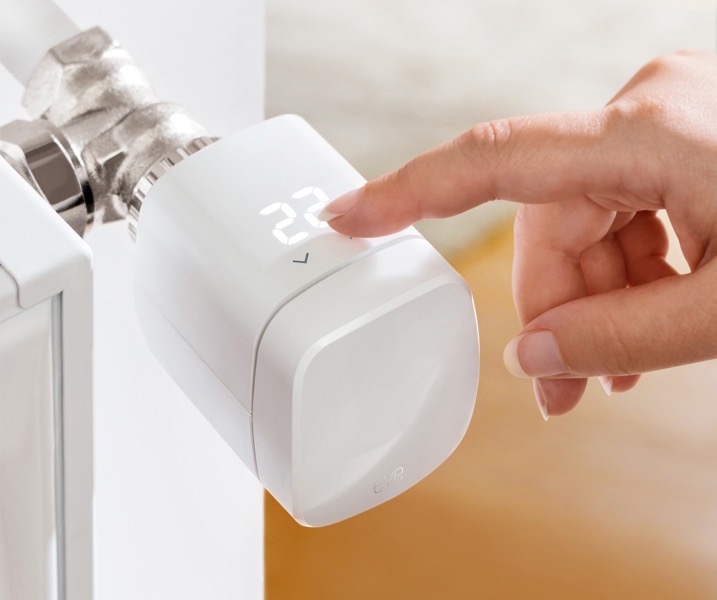 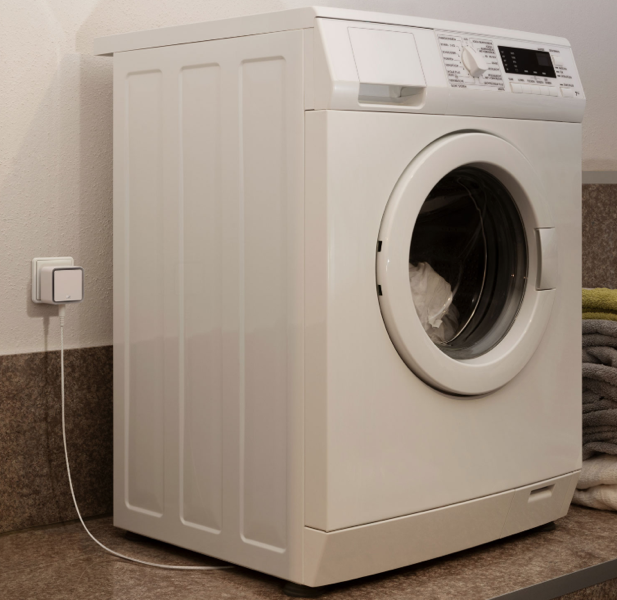