Eve Systems (formerly known as Elgato) continues to expand its range of HomeKit-enabled accessories including a power strip, light strip, and light switch. 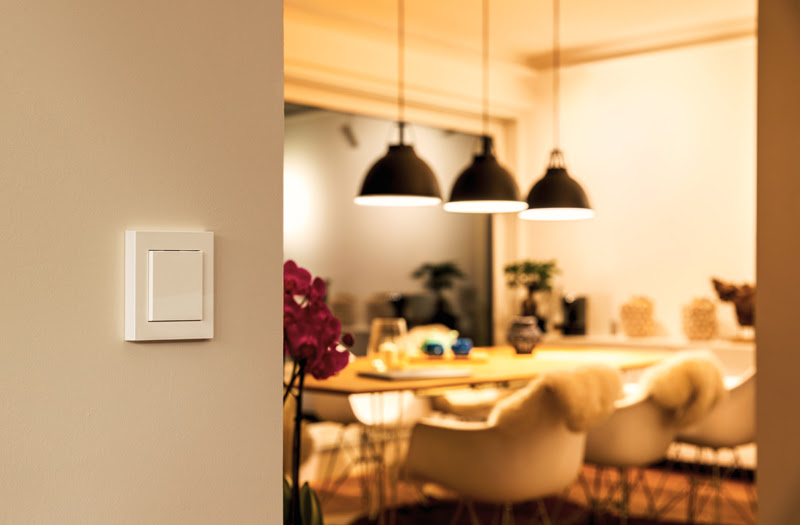 Up first is a European version of the Eve Light Switch; already available in the US, the switch allows users to control their lighting through the power of Siri, their iPhone, HomeKit rules, or device schedules within the Eve app.

The Eve Light Switch starts at €99.95 and does not yet have an official release date. 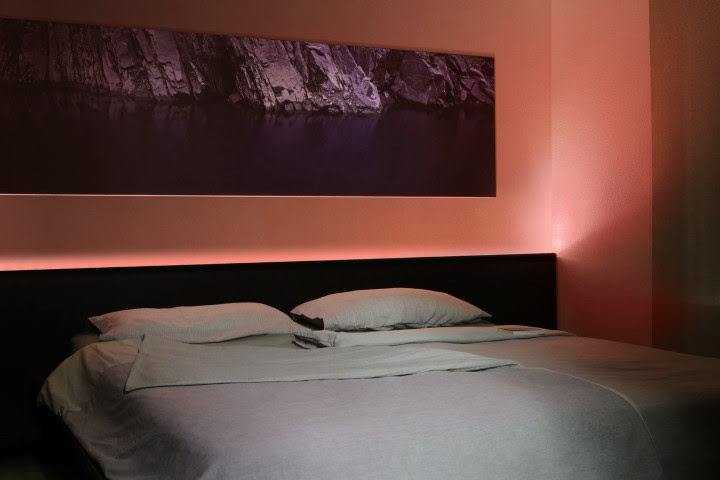 Eve is also releasing an ambient lighting light strip, aptly called the Eve Light Strip. The product allows users to set a wide variety of ambient light via a selection of pre-installed lighting scenes. Users also have the ability to create their own color schemes.

“Thanks to superior triple-diode architecture, the LEDs provide optimum brightness in full-spectrum white and color, and an especially high output of 1800 lumens across a length of 2m,” reads the press release. “Eve Light Strip uses Wi-Fi technology (2.4 GHz 802.11b/g/n) and, like all Eve products, does not require a bridge. Eve Light Strip can be extended to a length of up to 10m.”

The Eve Light strip starts at $79.95 USD at does not yet have an official release date. 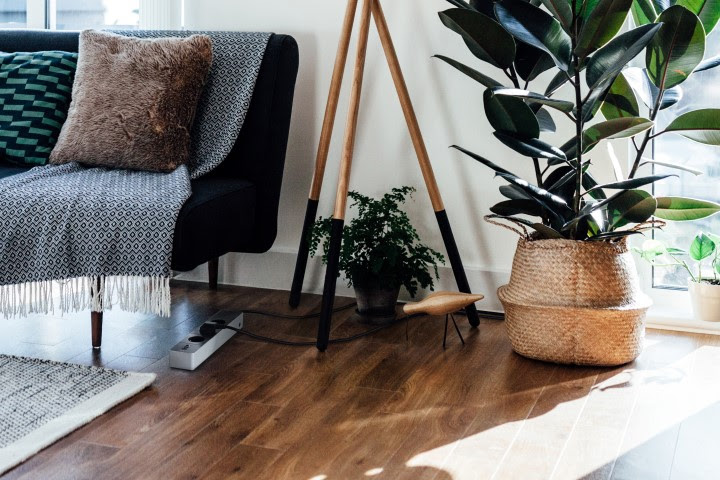 Finally, Eve is rolling out its own power strip, allowing users to control the three connected outlets through the Eve app or Apple’s digital assistant, Siri. The Eve Power Strip also measures power consumption in each outlet so users can track the power usage of their various electronics.

“Eve Power Strip enables control of up to three devices powered by a single outlet,” explains the press release. “Comprised of elegant black housing encompassed by a solid aluminum frame, Eve Power Strip is both visually captivating and built to last, while sophisticated surge protection safeguards your electrical installation.”

According to Eve, pricing and availability of the Eve Power Strip will be communicated at a later date.