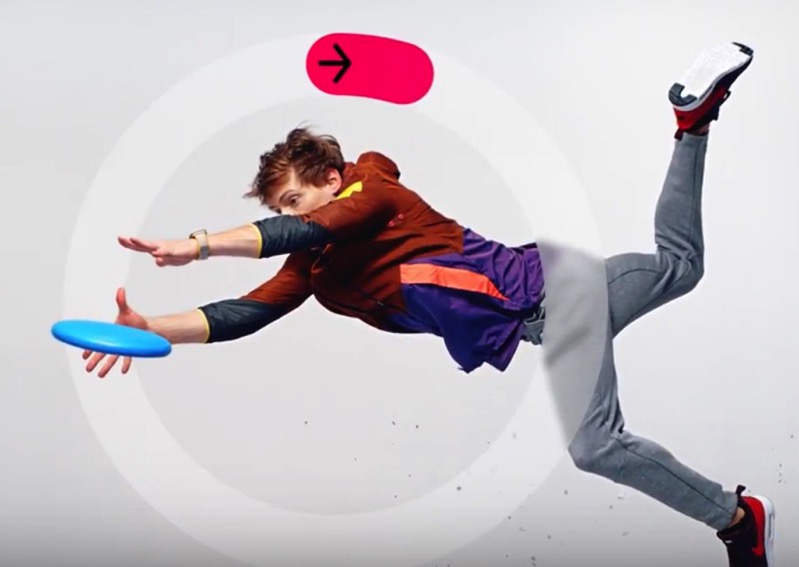 This morning, a user on Reddit pointed out that the ‘EveryAppleVideo’ YouTube channel has been taken down. Visiting the channel page takes you to an empty channel under a banner reading ‘This channel was closed and is no longer available.’ without any additional explanation.

The channel was well known for its collection of over a thousand Apple ads, keynotes, and other videos dating back to the 1980s. It was basically the ultimate archive of every Apple video that ever existed.

One possibility is the channel was taken down over copyright issues considering the videos all originated from Apple. However, it is still possible that the owner received external complaints about copyright violations and proactively removed content from the channel.

Google today announced the Pixel 7 and Pixel 7 Pro during its 'Made by Google' launch event. The new phones are Google's follow-up to last year's Pixel 6 series, which the company said during the event is the best-selling Pixel lineup ever. Pixel 7 features a 6.3-inch FHD+ display with a 90Hz refresh rate and...
Nehal Malik
10 mins ago

We now have Google Pixel Watch Canadian pricing to share. This is the first smartwatch built by Google and has a circular, domed design powered by Wear OS. Google Pixel Watch will have apps from Google such as Maps, Assistant and Wallet, while you’ll get health tracking by Fitbit. Check it out below… Pixel Watch […]
Gary Ng
23 mins ago

Google officially unveiled all the details of its new Pixel 7 and Pixel 7 Pro smartphones at its Made by Google ’22 live event today from the Williamsburg neighbourhood of New York City. While the design of both the 6.3-inch Pixel 7 and 6.7-inch Pixel 7 Pro have already been shared, more details were revealed […]
Gary Ng
25 mins ago