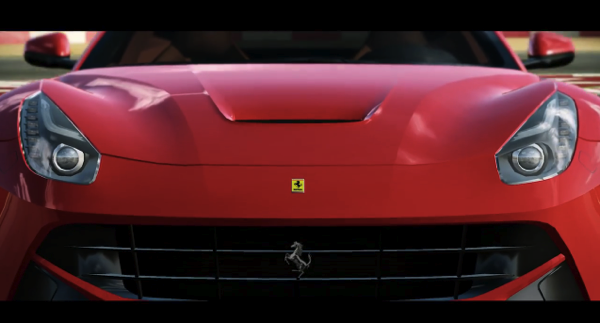 Camelleri leaves behind massive shoes for his successor to fill — his two-and-a-half year stint as CEO went a long way to bringing some of its former glory back to Ferrari.

In the face of the EV (electric vehicle) revolution and rampant electrification across the fleets of even the oldest manufacturers of gas-powered cars, Camilleri was able to make Ferrari one of the highest-performing automotive stocks, with shares rising approximately 50% during his tenure and reaching all-time highs of up to €182.95 ($283.13 CAD).

Camilleri’s departure presents a thrumming challenge for Ferrari at a time of technological transition in progressing towards a majorly hybrid catalog of vehicles, and unprecedented innovation in the luxury automaker’s first SUV that is currently under-development: finding a new helmsman.

The company’s next CEO doesn’t have to be an automaker (or even from one!) — Camilleri himself spent years in the tobacco and food industries before coming aboard Ferrari, and this wouldn’t be the first time Ferrari recruited an Apple executive.

With Chairman John Elkann, heir of Italy’s famed Agnelli family, acting as Ferrari’s commander-in-chief in the interim, however, the veteran carmaker has no intention of rushing the replacement process.

“It will take the appropriate time,” said a source close to the matter.

Apple executive Eddy Cue is currently on Ferrari’s board of directors, a position he took back in 2017.

Could you imagine if Ive took over as CEO? The next Ferrari could have no doors, buttons, and design angles would flow naturally like a river.