In an interview with Fast Company, former Apple designer Mark Kawano spoke about his time at Apple and also addressed all the myths the industry has about the company and its people. From myths like “Apple has the best designers”, to the notion that “Steve Jobs’ passion frightened everyone”, he frankly discussed it all while sharing his experiences during his stay at Apple  as a senior designer for seven years. 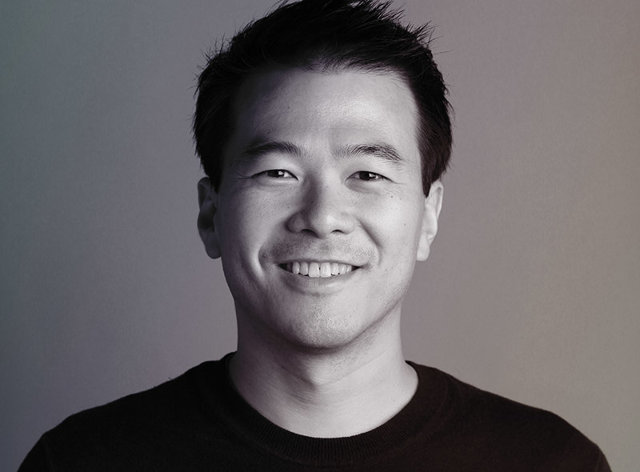 Speaking about the first myth that “Apple has the best designers”, he said that it is actually the biggest misconception. He further added that they neither have the best design team, nor the best design process in the world. “It’s actually the engineering culture, and the way the organization is structured to appreciate and support design”. Everybody there is thinking about UX and design, not just the designers, he added.

About the second myth that “Apple’s Design Team Is Infinite”, Kawano said that Facebook has hundreds of designers, while Google may have 1,000 or more. But when he was at Apple, its core products were designed by a small group of roughly 100 people. “I knew every one of them by face and name,” he said.

Myth #3: Apple Crafts Every Detail With Intention – Kawano told us that Apple designers (and engineers!) will often come up with clever interactive ideas–like 3-D cube interfaces or bouncy physics-based icons–during a bit of their down time, and then they might sit on them for years before they make sense in a particular context.

MYTH #4: Steve Jobs’s Passion Frightened Everyone – “The reality is, the people who thrived at Apple were the people who welcomed that desire and passion to learn from working with Steve, and just really were dedicated to the customer and the product. They were willing to give up their weekends and vacation time. And a lot of the people who complained that it wasn’t fair . . . they didn’t see the value of giving all that up versus trying to create the best product for the customer and then sacrificing everything personally to get there.”

When asked if he ever got an amazing piece of advice or an incredible compliment from Jobs, he laughed and said, “Nothing personally. The only thing that was really positive was, in the cafeteria one time, when he told me that the salmon I took looked really great, and he was going to go get that.”