Expedia has today announced that it will be offering high-value coupons exclusively to its iOS and Android app users, including 90 percent off hotels. The mobile app exclusive coupons will launch on Thursday, December 13 at 9 am ET and will be available for a limited time. 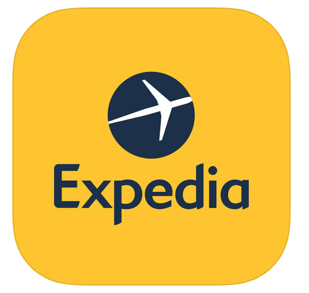 In order to take advantage of end-of-year savings, travelers must download the Expedia app on their smartphones and look for limited time coupons and deals across the app for hotels, activities, cruises, car rentals and vacation packages.

“Between navigating winter storms and a jam-packed holiday season, December can be a stressful time for anyone,” says Nisreene Atassi, Global Head of Communications for Expedia.com. “We want people to remember that even a little time off can go a long way toward resetting your sense of well-being before the New Year.”

Below are the details of the app-exclusive coupons:

You can download the free iOS app using the following App Store link.