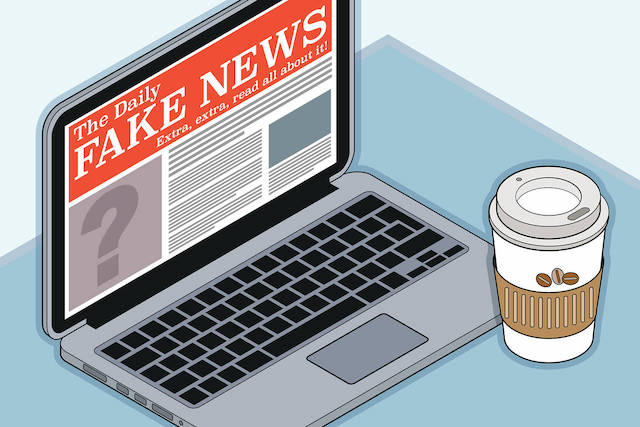 Owen says that social media platforms that were the targets of fake news campaigns that influenced democratic votes around the world, such as in the U.S. and Ukraine elections, are still vulnerable to online interference. “What’s wrong with this infrastructure is that it is calibrated for engagement,” Owen added.

The analyst points out the main problem lies in the way the social media infrastructure is wired. He notes that when a person engages with fake content on Facebook or Twitter, algorithms flood his feed with similar material:

“People who saw that post were most likely [those] who most wanted to see it and were most susceptible to the message. It’s reinforcing their existing biases, which are probably anti-Trudeau, potentially anti-immigration,” Owen says.

According to Craig Silverman, the Buzzfeed journalist credited with coining the phrase ‘fake news,’ believes that Canadian politicians who are people of colour or who are Muslim seem to be the biggest targets right now.