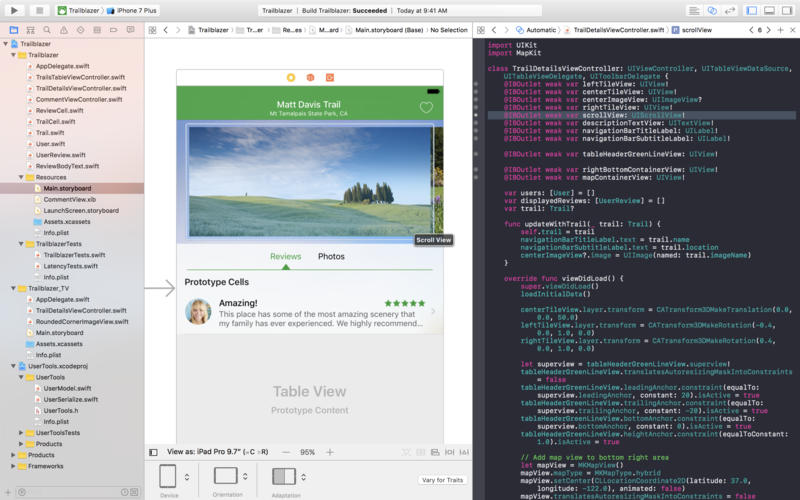 A number of Mac apps failed to launch for users over the weekend because of expired developer certificates for apps that have not been purchased through the App Store. The most prominent case of this is 1Password.

The apps that refuse to launch are all Mac apps that have not been bought directly from the App Store. In a blog post, AgileBits (1Password creators) explained that affected users would have to manually update to the latest version 6.5.5.

The developers behind 1Password also noted that customers that purchased the app directly from the Mac App Store were not affected. The post goes on to detail the developer’s surprise when they started finding out about these issues:

“We knew our developer certificate was going to expire on Saturday, but thought nothing of it because we believed those were only necessary when publishing a new version. Apparently that’s not the case. In reality it had the unexpected side effect of causing macOS to refuse to launch 1Password properly.”

Apple has today highlighted how the company and its employees support organizations and communities around the world through volunteering, donations, and learning programs. Since its inception 11 years ago, Apple’s Employee Giving program has raised over $880 million dollars for almost 44,000 organizations globally. That includes the work of more than 76,000 employees who have...
Usman Qureshi
32 mins ago