This week has featured a lot of news regarding iWork for iPhone. Screenshots and little bits of information seem to be coming from all over the place!

This whole iWork for iPhone discovery started in early June, when evidence was found that revealed the iPhone’s ability, with iOS 4, to open attachments in external applications such as Keynote. This hinted at the possibility of iWork, Apple’s productivity suite for the Mac and iPad, being released on the iPhone.

Earlier this week, iWork for iPhone evidence was found on Apple’s website. The discovery was found under the AppleCare “learn more” link on Apple’s international online stores when users follow the process to order a new iPhone 4.

Then, screenshots revealed Pages, one of three iWork apps, to be running on an iPhone and iPod touch! The screenshots detailed the Pages document browser and the options to export a file as either a Pages or Word document.

Now, detailed and crystal clear screenshots of Pages and Numbers (two apps that come in the iWork suite) have been found in iOS 4. The screenshots contain the Pages templates, exporting documents, typing in Pages, the inspector bar, and charts and graphs in Numbers! Check out the gallery below! 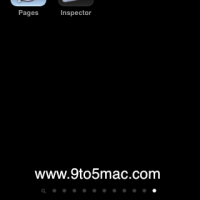 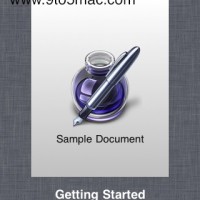 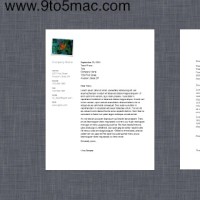 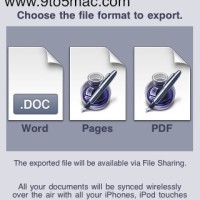 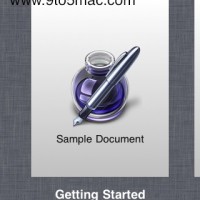 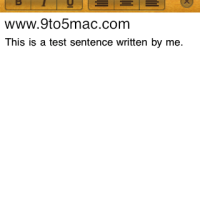 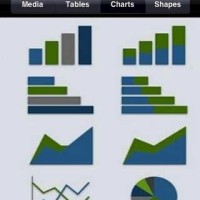 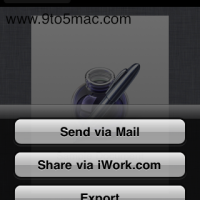