If you’re using your M1-powered Mac with a third-party external display and are experiencing poor results with text and icons appearing too small or blurry you’re not alone, as the issue seems to be related to macOS (via The Register). 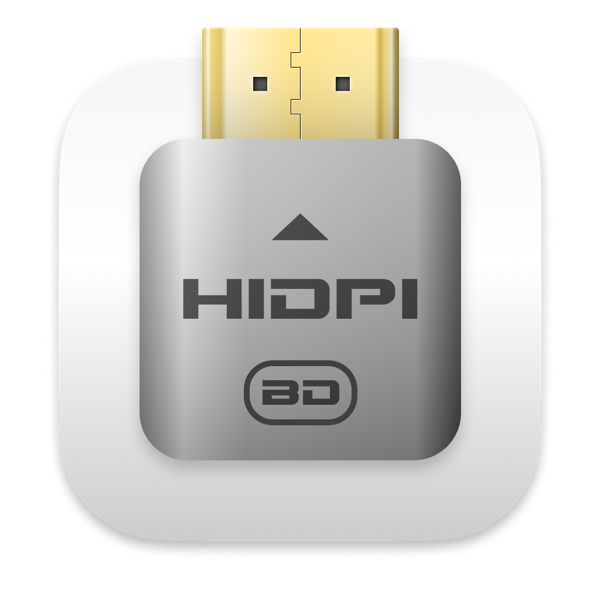 According to programmer István Tóth, this external display blurring issue is due to macOS not enabling its Retina-branded high-pixel-density mode called HiDPI, which would result in crisp font and user-interface rendering.

Furthermore, M1 Macs may offer resolutions lower than what an external third-party monitor is actually capable of, with no way for users to add more options or fine-tune them. For instance, you might find that your 5120×2160 ultra-wide monitor is only offered a maximum of 3440×1440.

Tóth reckons the reason for much of this is that the Arm-based Macs use graphics driver code based on iOS and iPad OS, which do not need to support that many displays – and certainly not any they can’t understand. Macs with x86 processors, meanwhile, can enable HiDPI on sub-4K displays as well as allow the user to configure the available resolutions.

As a workaround, Tóth has developed an open-source BetterDummy app that works by creating a virtual display in software and then mirroring that virtual display to the real one.

BetterDummy tricks macOS into thinking an actual 4K display is connected so that HiDPI rendering is enabled and works. It also allows users to create and tune their own resolutions if they’re not available from the operating system.

The latest version of BetterDummy was released just a few days ago and is available here for free.