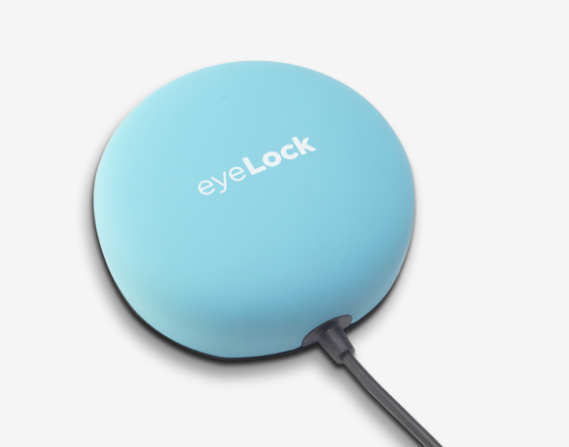 EyeLock unveiled the Myris USB Authenticator today at CES 2014. The authenticator is an iris scanner that allows you to unlock your computer using a quick scan of your eye. The company made this product to create another solution to unlock your device, something different from using a standard password.

The device communicates with your computer over USB. You can use it to unlock your device or even do things like integrate with your email, bank accounts, and more. Here is a hands-on video courtesy of LaptopMag:

Myris uses video to authenticate, opposed to tradition devices using photos, which makes scanning faster a more secure, boasting a 1 in 2.25 trillion chance of false identifying your retinas. Compare this to Apple’s Touch ID, which only has a 1 in 50,000 chance.

EyeLock’s Myris is set to ship within the first half of 2014 and will work on Mac, Windows, and even Chrome OS. You can add yourself to a waiting list to buy the device from EyeLock’s website.

Apple's VP of Platform Architecture and Hardware Technologies Tim Millet and VP of Worldwide Product Marketing Bob Borchers recently sat down for an interview with TechCrunch where the pair talked about the tech giant's homemade M-series chips, gaming on Macs with Apple silicon, and more. Millet, who has been at Apple for almost 17 years and...
Nehal Malik
51 mins ago